31 Charged Under National Security Act For Adulteration Of Food, Milk

Apart from this, 87 cases have been registered against other people for adulteration of food products, the official said. 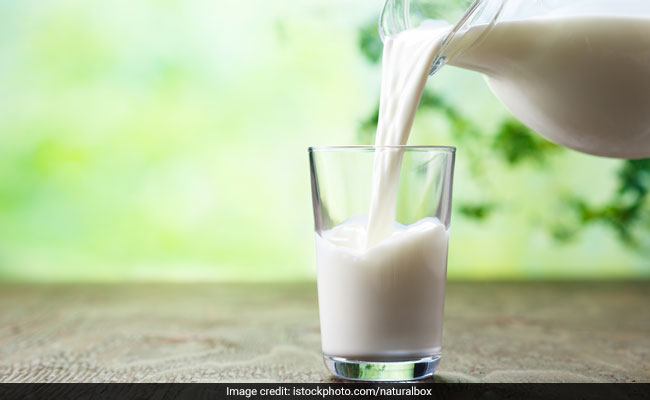 The Madhya Pradesh government has charged 31 persons over the last two-and-a-half months under the stringent National Security Act (NSA) for allegedly indulging in adulteration of food, milk and dairy products, an official said on Saturday.

Apart from this, 87 cases have been registered against other people for adulteration of food products, the official said.

"Starting July 19, total 31 people have been charged under the NSA and charged with adulterating food, milk and dairy products as part of the drive being run in the state to check the malpractices," a deputy director of Madhya Pradesh public relations department said.

"Besides, 87 cases have been registered against people adulterating food products under the drive so far. Total 6,463 samples of milk and milk-based products, food and pan masala were collected since July 16," he added.

The State Food Testing Laboratory has released the test reports of 1,484 samples. Of them, 803 samples were found to be healthy, the officer said.

The state government has also been running a drive against the people, who use adulterants and chemicals to make the vegetables and fruits look fresh, he said.