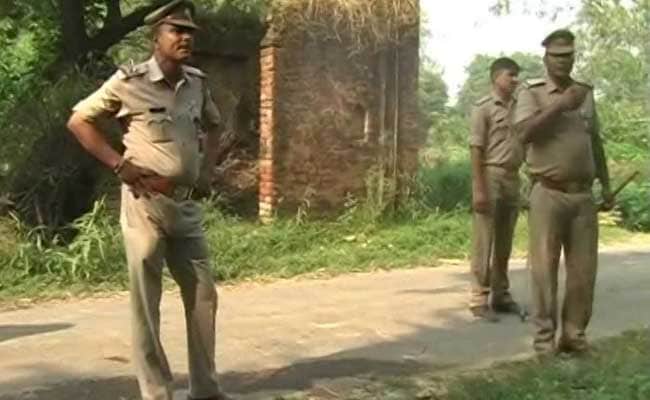 Police were called in after clashes broke out in Uttar Pradesh's Bijnor.

Bijnor, Uttar Pradesh: Three people were killed and several others injured in clashes between two communities today in Uttar Pradesh's Bijnor district. Six men have been detained so far in connection with the violence.

Violence broke out after a girl was allegedly harassed by a group of men, triggering a fight.

Gunshots were fired, killing three people. Police say that the situation has been brought under control.

Promoted
Listen to the latest songs, only on JioSaavn.com
"It was an unprovoked firing by one set of people. Some of the victims are undergoing treatment in a hospital," Uttar Pradesh police chief Javeed Ahmed told NDTV.

Senior officials were on the spot, he said.