Authorities have called for an investigation into the matter. 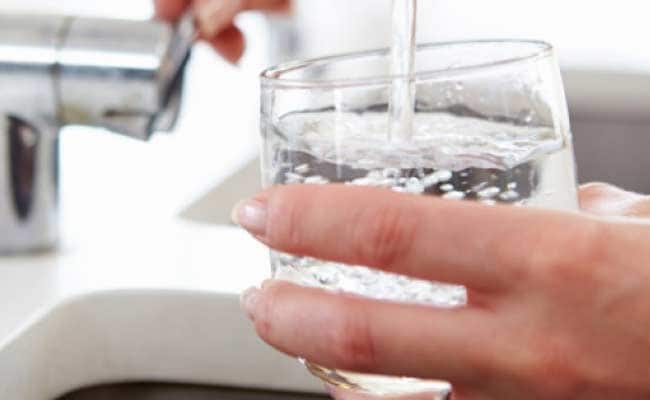 People have been complaining of vomiting and loose motion after drinking contaminated water. (File photo)

He added that no one among them was critically ill.

He informed that water was supplied to the affected areas by the Sarni municipality, while storage tanks in some of the areas was maintained by Western Coalfields Limited.

He said that medical personnel from WCL as well the district hospital were camping in the area to treat the victims.

Former BSP lawmaker Kishore Samrite called for a thorough investigation into the issue and said that his party would organise a demonstration if the state government failed to provide clean drinking water to the people of Sobhapur colony.