15 Killed After High-Tension Wire Falls on Bus in Rajasthan 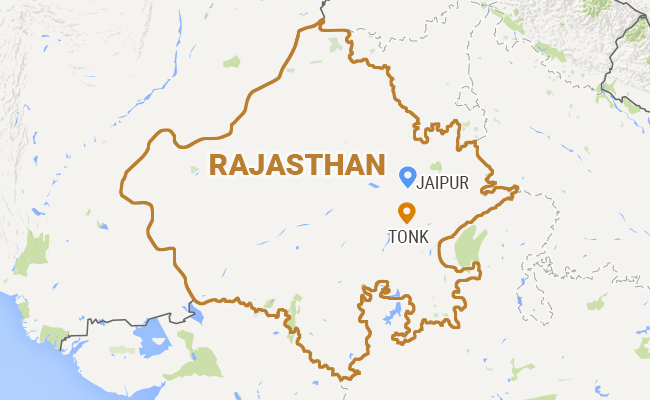 Tragedy struck a marriage party when 15 of its members, including eight minors, were electrocuted to death after the bus they were travelling in came in contact with a live wire in Rajasthan's Tonk district today.

Twenty-six people were also injured in the incident that took place in Pachewar area of Malpura town on Tonk-Ajmer district border, nearly 90 km from the state capital.

Locals rushed to the spot after hearing cries and removed the wire with sticks and rescued the passengers.

The groom was travelling in a separate car with other family members. The incident occurred before they could reach the village where the marriage was scheduled, SP Deepak Kumar said.

The wedding party was going to Morla village from Baseda.

"Of the total 41 passengers, 15 were killed and 26 injured," District Collector Rekha Gupta said.

Earlier, Gupta had put the number of dead at 16.

Tonk CMHO Dr Subhash said that all 15 people died on way to hospitals.

"14 were declared dead in Pachewar hospital and one in Malpura hospital. Out of the total 26 injured, 18 have been referred to SMS hospital in Jaipur and remaining 8 are being treated in Malpura-Tonk," he said.

Soon after the incident, Chief Minister Vasundhara Raje rushed four ministers and a medical team to the spot and announced a financial assistance of Rs 5 lakh for the next of kin of the each deceased, Rs 2 lakh for each critically injured and Rs. 50,000 for other injured.

State Congress chief Sachin Pilot condoled the deaths and blamed the local administration for the incident and demanded a high-level inquiry. He said that stern action should be taken against responsible officers of the department concerned.