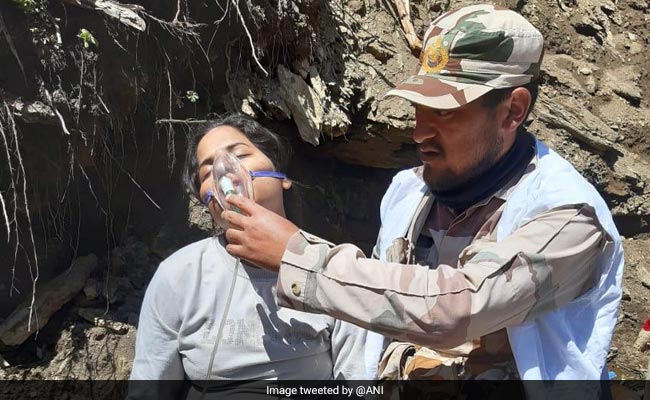 Tthe rush at Amarnath Yatra has increased this year in comparison to the past couple of years.

During the ongoing Amarnath Yatra, over 25 pilgrims complained of breathlessness at 12,000 feet. The Indo-Tibetan Border Police (ITBP) personnel immediately attended them and administered oxygen.

The pilgrims were on the Baltal route of Amarnath Yatra, the police said.

Yesterday, at least 15 pilgrims walking towards Baltal axis were administered oxygen by the border police.

The 46-day-long Amarnath yatra began on July 1, the day of Masik Shivratri, and will conclude on August 15, the day of Shravan Purnima. The holy cave remains open during this period and attracts lakhs of pilgrims every year. 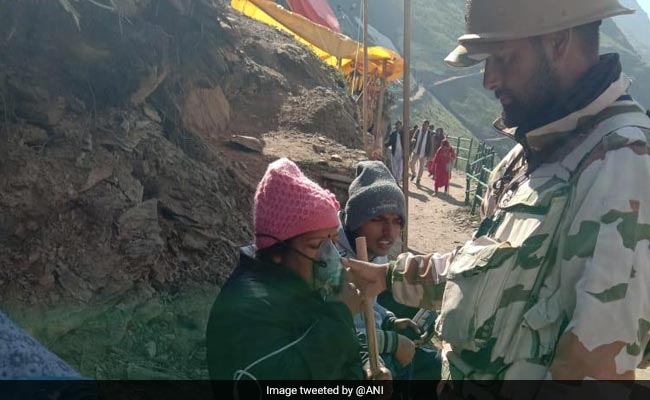 Situated at an altitude of 3,888 metre, the Amarnath cave is considered one of the holiest shrines for the Hindus. The Amarnath Yatra takes place from the traditional 36-kilometre Pahalgam track in Anantnag district and 14 kilometre Baltal route in Ganderbal district.

The pilgrims undertaking the Amarnath Yatra this year are being provided food, shelter and medical aid all day at various points along the National Highway. Washrooms have been set up at the boarding and lodging facilities. CCTV cameras have also been installed in the tents.

According to government officials, the rush at Amarnath Yatra has increased this year in comparison to the past couple of years.