2010-2019: A Decade In Review - Here is a comprehensive list of the decade's most memorable political quotes. 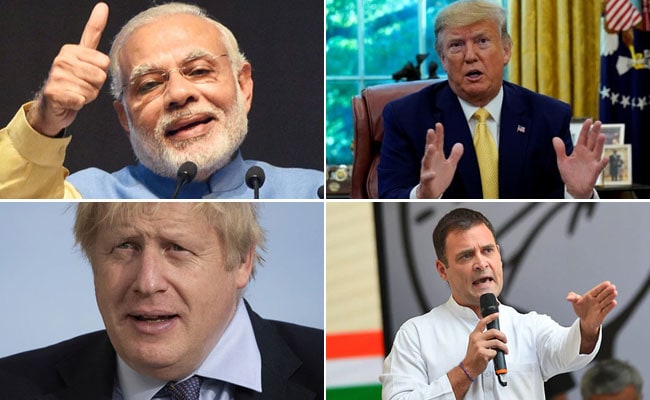 2010s: A Decade In Review - Some of the memorable political quotes of the decade around the world

The last decade has been significant when it comes to politics. From some unexpected debuts to some shocking election wins, the last decade has seen a massive change in the political scenario of the world. Prime Minister Narendra Modi came to power with a thumping victory in 2014 and was re-elected for a second term this year with an even bigger margin. US President Donald Trump defeated Hillary Clinton, in what came as a shock to many. Almost all politicians made some very moving and sometimes shocking statements. Lets take a look at some of the political quotes of leaders from India and the world in the past decade. 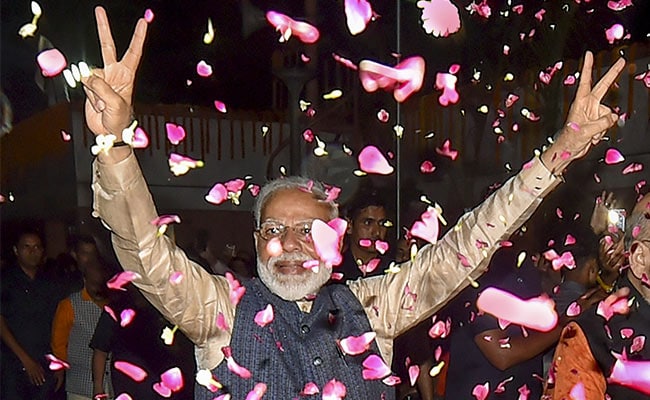 US President Donald Trump, on climate change, said "I don't believe it"

2. "I don't believe it. You're going to have to have China and Japan and all of Asia and all these other countries, you know, it (climate change report) addresses our country. Right now we're at the cleanest we've ever been and that's very important to me." -- US President Donald Trump on climate change. 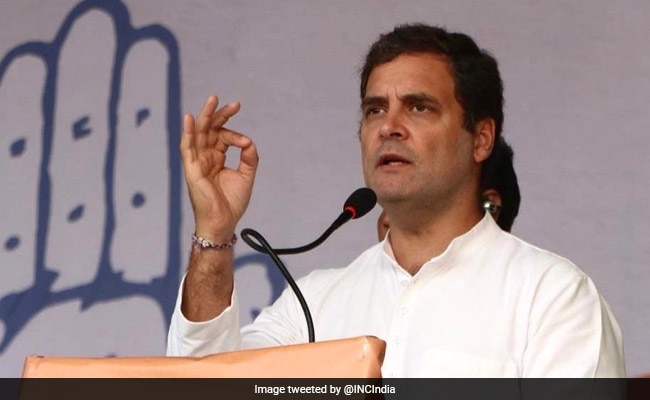 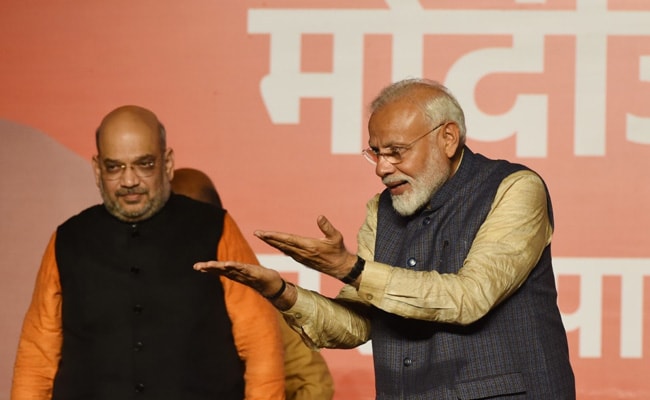 Amit Shah is the current Home Minister in the Modi 2.0 government

4. "Modiji's statement was an idiomatic expression (jumla) that was given during the Lok Sabha polls. Everybody knows that this black money doesn't go to accounts of people." -- Home Minister Amit Shah on PM Modi's 'promise' that each Indian would receive Rs 15 lakh.

5. "Poverty is just a state of mind. It does not mean the scarcity of food, money or material things. If one possesses self-confidence, then one can overcome poverty." -- Rahul Gandhi's comment in 2013 drew a lot of flak. 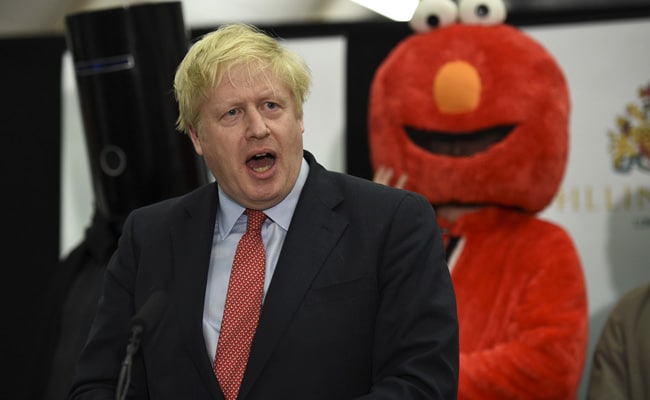 6. "I'd rather be dead in a ditch. I just don't...I really need... [EU] cost a billion pounds a month, it achieves absolutely nothing. What is the point of further delay?" -- British Prime Minister Boris Johnson on delaying Brexit. 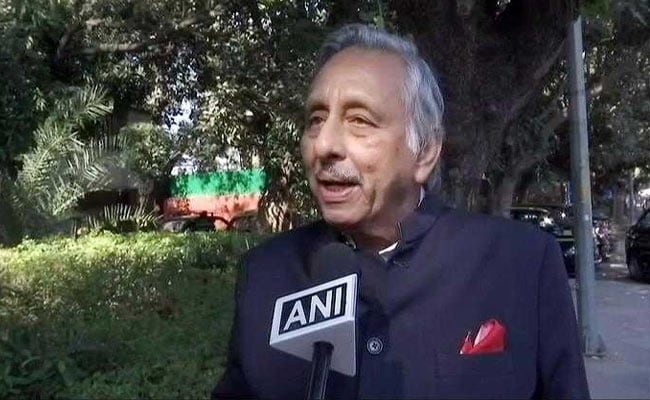 7. "Give my word, Modi will never become the prime minister in the 21st century. If he wants to sell tea at the AICC meet, we can arrange for it." -- Congress leader Mani Shankar Aiyar ahead of the 2014 Lok Sabha elections on Prime Minister Narendra Modi. His comments drew a lot of criticism.

Jacinda Ardern had started her speech with an Islamic greeting

8. "That's why you will never hear me mention his name. He is a terrorist, he is a criminal, he is an extremist. But he will, when I speak, be nameless. He may have sought notoriety, but we in New Zealand will give him nothing. Not even his name." -- New Zealand Prime Minister Jacinda Ardern said on the man behind the deadly Christchurch mosque shootings that claimed the lives of over 50 people. 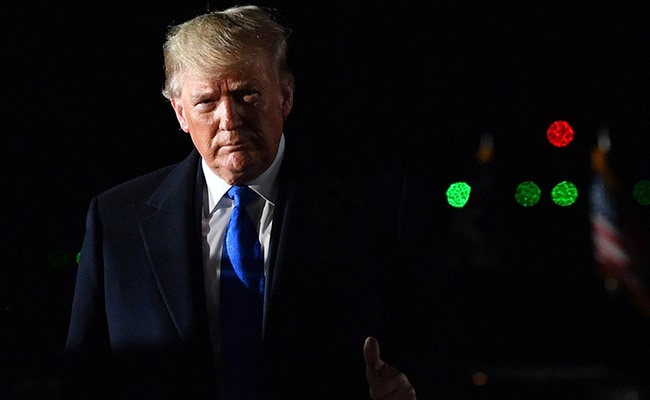 9. "It is a very scary time for young men in America, where you can be guilty of something you may not be guilty of. This is a very, very -- this is a very difficult time." -- Donald Trump said on the MeToo movement. He made these comments during the trial of Brett Kavanaugh, who he had nominated as a judge of the Supreme Court. Mr Kavanaugh had been accused of sexual assault by a professor when he was 17-years-old. 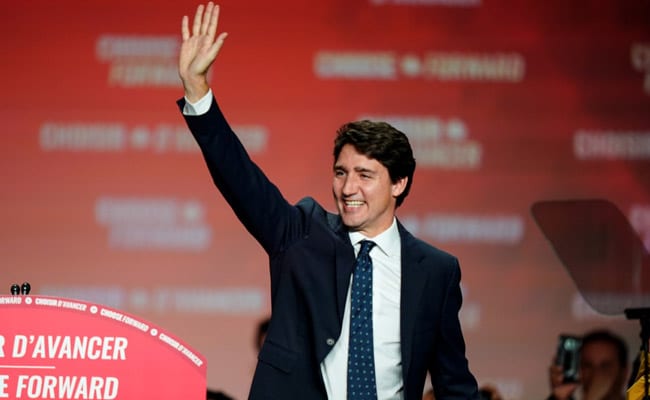 10. "Because it's 2015!" -- Canadian Prime Minister Justin Trudeau on being asked about his gender balanced government.