During the hearing, senior advocate Harish Salve, appearing for Lt Col Purohit, said he has been in jail for the past nine years but charges have still not been framed against him. 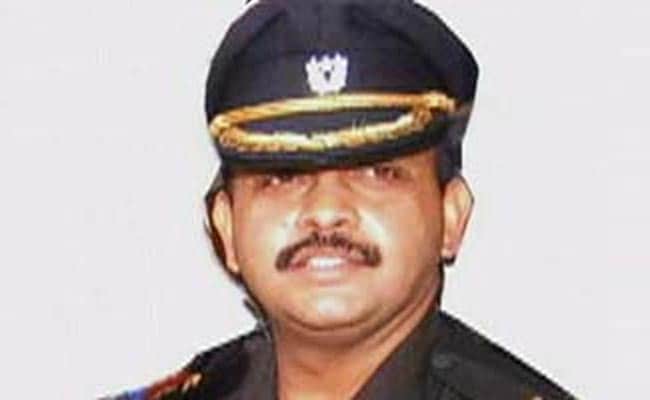 New Delhi: The Supreme Court today reserved its verdict on a plea of Lieutenant Colonel Shrikant Prasad Purohit seeking interim bail in the 2008 Malegaon blast case. A bench of Justices RK Agrawal and AM Sapre said it will pass an order on the plea.

During the hearing, senior advocate Harish Salve, appearing for Lt Col Purohit, said he has been in jail for the past nine years but charges have still not been framed against him.

He said the Maharashtra Control of Organised Crime Act or MCOCA charge has already been dropped against him and therefore he is entitled to getting interim bail.

Additional Solicitor General Maninder Singh, appearing for National Investigation Agency (NIA), said that there was some evidence against Lt Col Purohit which would help in framing of charge.

With regard to the plea seeking cancellation of bail of Sadhvi Pragya Singh Thakur, the court posted the matter for hearing on October 10.

Nisar Ahmed Haji Sayed Bilal, father of one of the blast victims, has challenged the Bombay High Court order granting bail to Sadhvi Pragya Singh Thakur alleging that she was a "powerful person" and could influence the witnesses in the case.

He has sought a stay on the high court's April 25 order granting her bail, saying there was "no prima facie evidence against her".

The top court had on May 5 also sought a response from the NIA and the Maharashtra government on the plea of Lt Col Purohit seeking bail.

Seven people were killed in a bomb blast on September 29, 2008, at Malegaon, a communally-sensitive textile town in Nasik district of north Maharashtra.

A special MCOCA (Maharashtra Control of Organised Crime Act) court had earlier ruled that the Anti-Terrorist Squad had wrongly applied this law against Sadhvi Pragya Thakur, Lt Col Purohit and nine others.

The 4,000-page charge sheet had alleged that Malegaon was selected as the blast target because of a sizeable Muslim population there. It had named Sadhvi Pragya Thakur, Lt Col Purohit and co-accused, Swami Dayanand Pandey as the key conspirators.

It had alleged that it was Dayanand Pandey who had instructed Shrikant Purohit to arrange explosive RDX, while Sadhvi Pragya Thakur owned the motorcycle which was used in the blast.

Promoted
Listen to the latest songs, only on JioSaavn.com
Ajay Rahirkar, another accused, allegedly organised funds for the terror act, while conspiracy meetings were held at the Bhonsala Military School in Nasik, it had said.