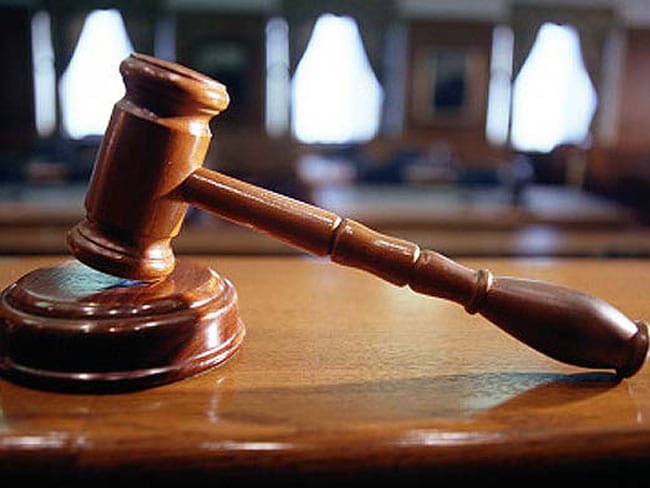 Mumbai, Maharashtra: From arranging logistics for carrying out the July 11, 2006 bombings, to conducting recee of suburban trains, the accused had their task cut out to precision, as per the chargesheet filed by the Anti-Terrorism Squad (ATS) on Friday.

As per the chargesheet filed in 2006, one of the arrested accused, Kamal Ahmed Ansari transported Pakistanis to Mumbai via Nepal border, procured explosives, attended training in Pakistan and also planted a bomb in a local train, which exploded at Matunga railway station on the fateful day.

Another accused, Dr Tanveer Ahmed Mohammed, who also underwent training in Pakistan, attended conspiracy meetings to carry out blasts. He was also present at the time of assembling bombs at suburban Govandi, the chargesheet stated.

On the role played by Mohammed Faisal Ata-ur-Rehman, the ATS said that he not only went to Pakistan twice for training but had also sent youths to that country for training purpose. He had also attended conspiracy meetings besides giving shelter to Pakistani nationals, said the chargesheet.

Rehman, who received money through hawala route, planted a bomb in a suburban train, which exploded in Jogeshwari. Another accused, Ehtesham Kutubuddin Siddiqui was the joint secretary of banned Student and Islamic Movement of India (SIMI) for Maharashtra at the time of the bombings.

Besides attending conspiracy meetings, Siddiqui also conducted reconnaissance of local trains. He was also present when bombs were made. He planted an explosive in a local train, which exploded at Mira Road station.

The chargesheet stated that accused Mohammed Shafi had arranged for transportation of Pakistani nationals to Mumbai via Bangladesh border and back after blasts. Another accused Shaikh Mohammed Alam provided his house in Govandi for making bombs, while Mohammed Sajid Margub Ansari assembled electric circuit which was used to trigger bombs.

Another accused, Asif Khan had procured explosive material and planted a bomb, which exploded at Borivali station.

Dozens Of Turtles Die In Suspected Poisoning At Lake Near Mumbai