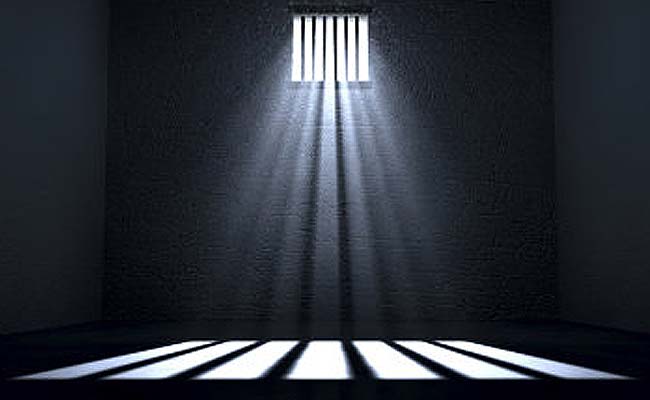 Mohammad Irfan Qureshi, on the run for 13 years, was nabbed from a village in Shahdol district on receiving a tip-off about his presence there, an Anti-Terrorism Squad release said.

New Delhi: The Gujarat Anti-Terrorism Squad (ATS) has arrested a man from Madhya Pradesh who played a key role in the five bomb blasts that rocked various parts of the state in the aftermath of the 2002 post-Godhra riots.

Mohammad Irfan Qureshi, on the run for 13 years, was nabbed from a village in Shahdol district on receiving a tip-off about his presence there, an ATS release said.

Qureshi, in his 40s, allegedly played a key role in carrying out the multiple explosions, which killed three persons and injured many others in 2002, it said.

According to the ATS, Qureshi, originally from Uttar Pradesh's Bulandshaher district, had settled in Godhra, a town 125km from Ahmedabad where he made a living by selling rugs.

After the 2002 riots, he came into contact with one Yusuf Gheeteli and allegedly hatched a plan to plant several bombs to avenge the killing of Muslims in the communal conflagration, triggered by the Godhra train carnage.

He then went to Mathura in Uttar Pradesh from where he sent various material used to prepare bombs to Godhra by wrapping them in rugs. After coming back to Godhra, he gave training to the other accused in bomb-making, claimed ATS.

Three people were killed in the bomb blast in Delol while many were injured in the other explosions.

After the terror attacks, Qureshi fled to his hometown in UP while all other 12 accused were subsequently apprehended.

While being on the run, he lived in many parts of India to evade arrest, the agency said.