200 Infected By Dengue In West Bengal Afresh, 5,129 Infected Since January 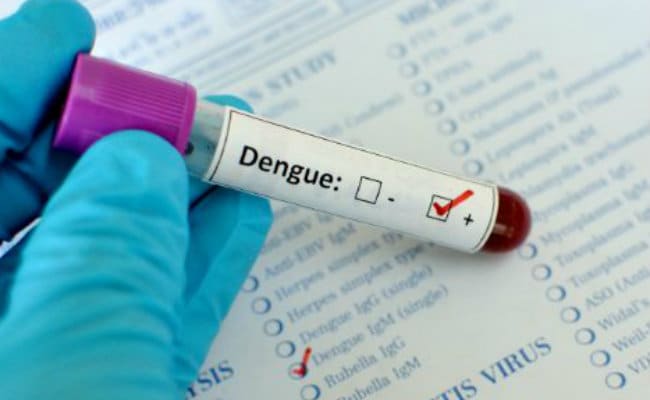 Kolkata: Death toll due to Dengue in West Bengal remained unchanged to 22 even as many as 200 new people infected by the vector-borne disease were reported in the last 24 hours taking it to 5,129 since January.

State Director of Health Services Biswaranjan Satpathy told PTI that in the last 24 hours, there were no reports of any death due to Dengue.

Promoted
Listen to the latest songs, only on JioSaavn.com
Most of these new cases have been reported from Hooghly district's Serampore and North 24-Parganas and Nadia districts.

"A few isolated cases of Dengue infection have been reported from districts like Darjeeling, North Dinajpur and Coochbehar also," he stated.