Several videos suggesting different theories have been circulating on social media, two days after Inspector Subodh Kumar Singh and 20-year-old Sumit were killed in the violence. 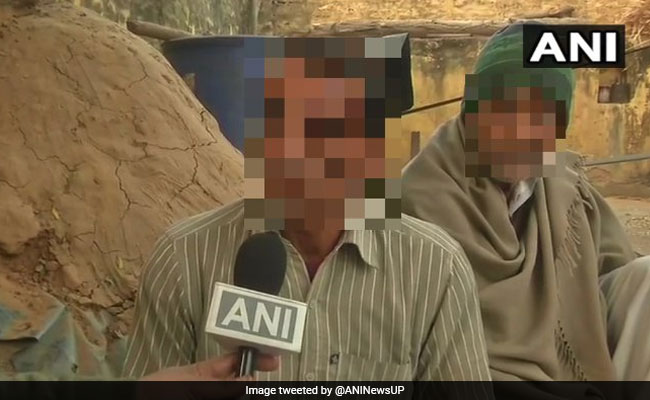 A new video that surfaced online on Wednesday suggests Sumit Kumar, who was killed in a mob violence over alleged cow slaughter in Bulandshahr, could be a part of the group that threw stones on policemen.

It is not clear whether the video is original or edited and the police will comment only after it is examined, Siana Circle Officer Satya Prakash Sharma told PTI.

Several videos suggesting different theories have been circulating on social media, two days after Inspector Subodh Kumar Singh and 20-year-old Sumit were killed in the violence.

On Monday, a mob of some 400 people, including right-wing activists, violently rampaged through the Chingrawathi village, apparently after cow carcasses were found strewn in a jungle nearby.

The mob set dozens of vehicles on fire, hurled stones and even fired from guns at the police, who also retaliated with gunfire.

The video that surfaced on Wednesday is believed to have been filmed before Sumit was shot. He, along with some youths, was seen throwing stones on the police. After that, it could be seen that Sumit was shot and taken to hospital by youths.

Sumit's family has not yet reacted to the video. Sumit, who had aspired to become a policeman, had come home only 20 days ago to assist his father with farm work but due to a tragic coincidence he got caught in the mob violence in Bulandshahr and died, his cousin had said. He was determined to get into the police services for which he was training and had joined coaching classes away from home.