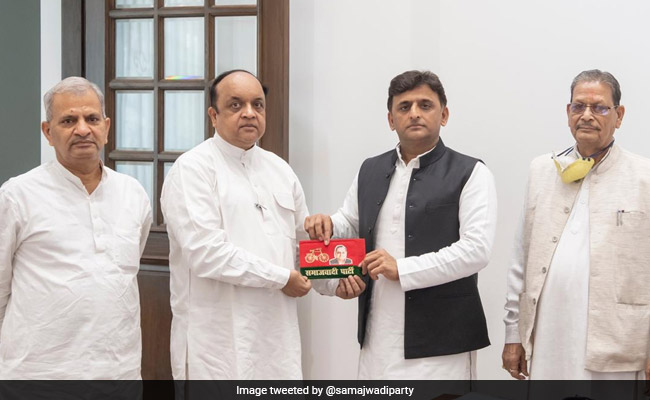 Both KK Sachan and Mithilesh Katiyar met Samajwadi Party chief Akhilesh Yadav and assured him that they along with their supporters would work to ensure that the party comes to power in the 2022 Assembly polls.