1st Shipment From India Under COVAX Likely This Week: WHO Chief Scientist

Soumya Swaminathan said this in reply to question whether WHO would start rolling out the COVAX facility officially to other countries in the next couple of months. 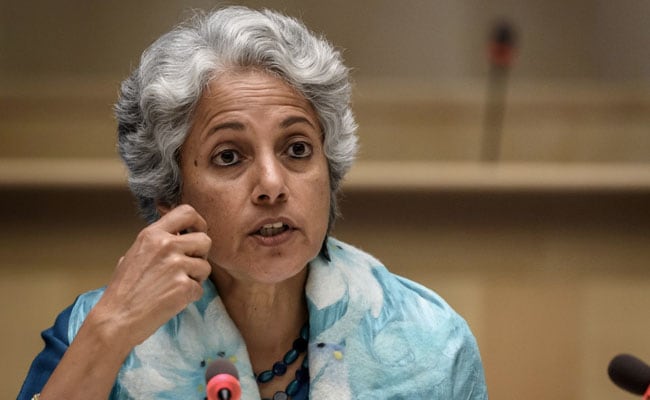 The first shipment from India under COVAX, the global initiative to ensure rapid and equitable access to COVID-19 vaccines for all countries, is likely to roll out this week, WHO Chief Scientist Soumya Swaminathan said on Monday.

"Not in the next couple of months. This week. (I think) today or tomorrow, the first shipment from India, from the Serum Institute, will be going out to at least 25 or 30 countries and then we hope that this will be followed by the vaccines also that are being manufactured in India. Many countries around the world are waiting for the distribution to happen as they have been watching vaccination programmes beginning and scaling in high income countries, while their own healthcare workers and other vulnerable groups are still waiting," she said, during a virtual panel discussion.

She said this in reply to question whether WHO would start rolling out the COVAX facility officially to other countries in the next couple of months.

The panel discussion on ''Immunizing the World'' was held during ''BioAsia-2021'', the flagship annual life sciences event of the Telangana government. The role being played by India needs to be recognised and the country has risen to the occasion, expanding its huge manufacturing capacity, she said.

Observing that "amazing" Research and Development is also happening in India with a lot of innovative products in clinical trials, she hoped that they would also be successful.

Asked what it takes for countries to overcome the pandemic, she said it would be solidarity, global collaboration and unity.

"Because, it's clear that a pandemic cannot be addressed on a country-by-country or a region-by-region basis," she said.