Mrigendra Raj said he started writing books at the age of six and his first one was a compilation of poems. 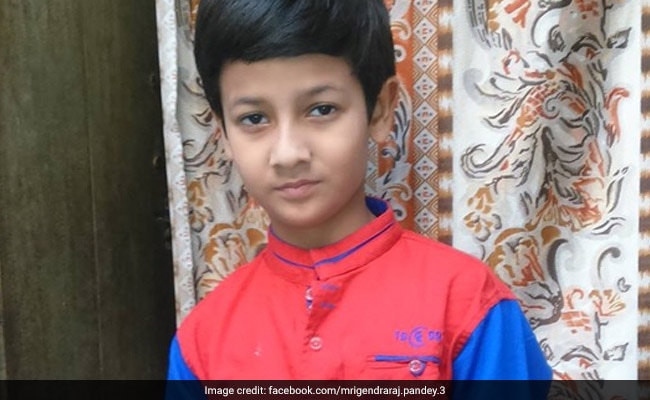 A 12-year-old child prodigy from Uttar Pradesh has written 135 books on subjects like religion and biographies of well known personalities including Chief Minister Yogi Adityanath.

Mrigendra Raj said he started writing books at the age of six and his first one was a compilation of poems.

He uses the pen name of 'Aaaj Ka Abhimanyu' and already has four world records to his credit.

"I have written books after analyzing 51 characters of the Ramayana. Each of my books runs into 25 to 100 pages. I even received an offer from the World University of Records in London for doctorate," he says.

His mother who is a teacher in a private school in Sultanpur says that her son developed a keen interest in writing and she encouraged him. His father is an employee in the state's Sugar Industry and Cane Development Department.

About his future, Mrigendra Raj said that he would like to become a writer when he grows up and write maximum number of books on various subjects and genres.