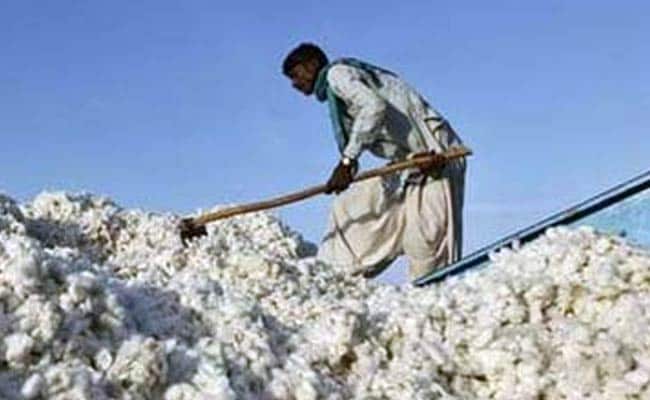 Cotton farmers have been agitating for an increase in the Minimum Support Price of cotton. (Representational image)

According to a press release issued by Kishore Tiwari, 12 farmers took their lives. All the farmers belong to the cotton-producing belt of western Vidarbha.

Talking to PTI, Mr Tiwari pointed out that, farmer suicides are a serious issue in the entire Vidarbha region. The government should think about increasing the minimum support price paid to cotton farmers, he said.

Promoted
Listen to the latest songs, only on JioSaavn.com
The farmer suicide toll this month is 52 and since January 2014, Mr Tiwari said.