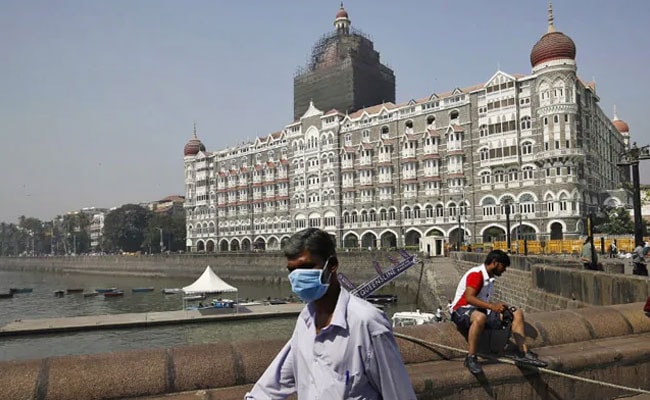 Nearly 10,066 new Covid cases have been recorded in Maharashtra in 24 hours.

Coronavirus cases have started an upward march in Maharashtra, days after experts warned about this possibility in view of the public disregard for Covid safety norms as restrictions were lifted across the state.  On Tuesday, the state reported 8,470 cases -- up from 6,270 cases of Monday. On Wednesday, 10,066 fresh cases were reported.

Along with violation of Covid safety norms, a new variant of the  Delta strain has also surfaced in the country, causing concern to the government.

The AY.1 or Delhi Plus strain is a mutation of the Delta strain, which drove the second wave of the virus in the country. So far, the strain has been seen in parts of Kerala and Madhya Pradesh and Maharashtra's Ratnagiri and Jalgaon.

The Centre has asked the states to take "immediate containment steps".

The panel, set up by Chief Minister Uddhav Thackeray, said the case count could begin rising "early", going by the crowding seen in the state as the unlock process progressed.

"The mathematical model predicts a 100 to 120-day gap between two waves," said Dr Rahul Pandit, a member of the Maharashtra Covid Task Force.

A few nations, he said, had 14 to 15 weeks' gap. "Yet, a few had a gap of less than eight weeks," he added. The experts have also warned that at its peak, the third wave of the virus could cause 8 lakh active cases in the state, which had 19 lakh cases and 40 lakh cases in the first two waves.

The experts had warned that the only way to sidestep the third wave is to aggressively conduct vaccination and rigorous maintaining of safety norms.

Women's Power Will Fulfil Dreams Of The Nation: PM Modi