The teenager poured kerosene on himself and set it on fire.

Hyderabad: A 19-year-old boy died at a hospital in Hyderabad, three days after he allegedly set himself on fire. Police said the teenager was attempting to create a video of himself pulling off a dangerous stunt to apply for a reality TV show.

"He wanted to participate in the reality show India's Got Talent and he was not a professional at playing with fire," Assistant Commissioner of Police Mohd. Abdul Bari told NDTV.

A senior in Gowthami College, Shalibanda, Jalal-ud-din on Thursday gathered a few children from the neighbourhood and asked them to shoot a video while he performed his stunt, police said. 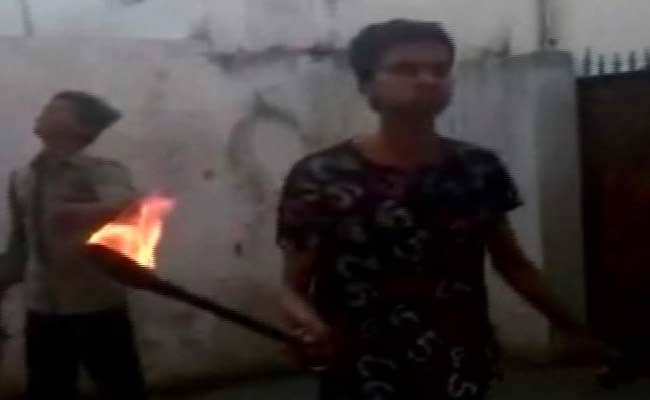 Jalal-ud-din first tried to breathe fire, the ACP said. He later drizzled kerosene on his shirt and then set himself on fire. When the situation got out of control, the children panicked and ran away, the police added.

The teenager was rushed to the Osmania Hospital, where he died on Sunday.

Jalal's parents did not know anything about his attempts to enter India's Got Talent, the police said, adding, he signed a dying declaration before a judicial magistrate, claiming that he alone was responsible for his death.