Too Noisy? Hyderabad Ranks Third Among Most Sound Polluted Cities

The sound levels in the city have risen sharply over the years in Hyderabad. 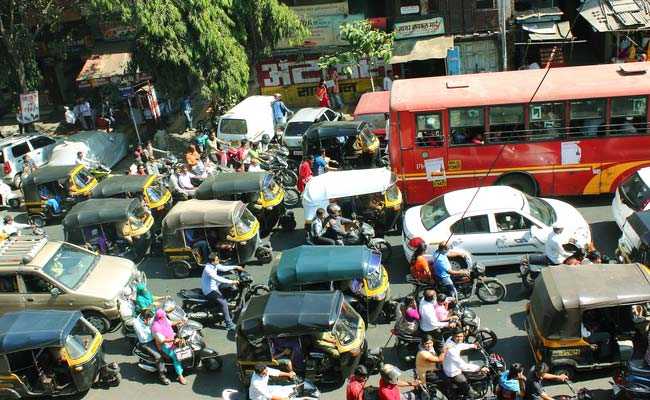 Experts say that deafening levels of horns have hazardous effects on people's health.

Owing to increasing numbers of cars, unnecessary and endless honking, a buzzing nightlife and booming commerce, the sound levels in the city have risen sharply over the years.

The Pollution Control Board has real time noise monitoring stations at different places in the city, which suggests that noise pollution is exceeding the permissible levels in various parts of the city.

According to the Central Pollution Control Board (CPCB), in 2017 Chennai had the maximum night sound levels followed by Lucknow, Kolkata and Mumbai.

Traffic Department, Additional Commissioner of Police (ACP), Anil Kumar told ANI that measures are being taken to check the noise pollution in the city. Many large scale campaigns gave been planned for the city.

"We are also going to take action against those who will remove their silencers from the vehicle," he added.