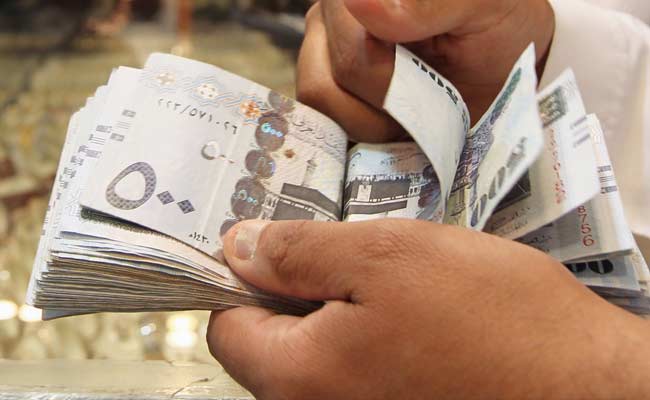 On examination of the airplane passenger's baggage, Saudi currency was found. (Representational Image)

Hyderabad: The Directorate of Revenue Intelligence (DRI) has arrested a passenger after he allegedly attempted to illegally export foreign currency worth Rs 40 lakh from the Rajiv Gandhi International Airport (RGIA) in Hyderabad.

Based on specific intelligence, officers of the DRI, Hyderabad Zonal Unit, intercepted one passenger last night at RGIA, who after having cleared immigration and security checks was to board Emirates flight to Dubai, Additional Director General M K Singh said.

On examination of his baggage, foreign currency in the form of Saudi, Qatar and Omani Riyals was found. The passenger on interrogation stated that the currency was obtained from unauthorised dealers and does not belong to him and said that it was being carried on behest of someone for delivery in Dubai, Mr Singh said.

Promoted
Listen to the latest songs, only on JioSaavn.com
As the Foreign Currency was obtained from unauthorised dealers/persons in violation of FEMA and regulations made there under and was attempted to be exported illegally, in contravention of the prohibition imposed under Customs Act the foreign currency equivalent to around Rs 40 lakh was seized and the passenger was arrested, the senior DRI officer said.