TB deaths have decreased over the past year, with an estimated 10 million people having developed TB and 1.6 million deaths, including among 300,000 HIV-positive people, in 2017. 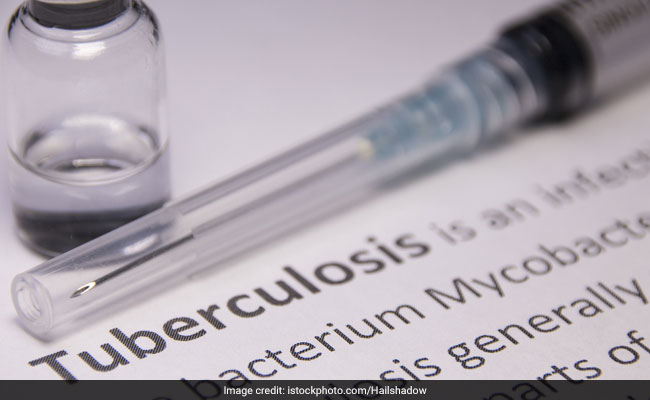 WHO, in its latest 2018 Global TB Report, says countries are still not doing enough to end TB by 2030

Tuberculosis (TB) remains the world's deadliest infectious disease although global efforts have averted an estimated 54 million tuberculosis (TB) deaths since 2000, the World Health Organization (WHO) warned on Tuesday. WHO, in its latest 2018 Global TB Report, says countries are still not doing enough to end TB by 2030 and calls for an unprecedented mobilization of national and international commitments. It urges for decisive action from nearly 50 heads of state and government who are expected to gather next week for the first-ever UN High-level Meeting on TB, Xinhua news agency reported. 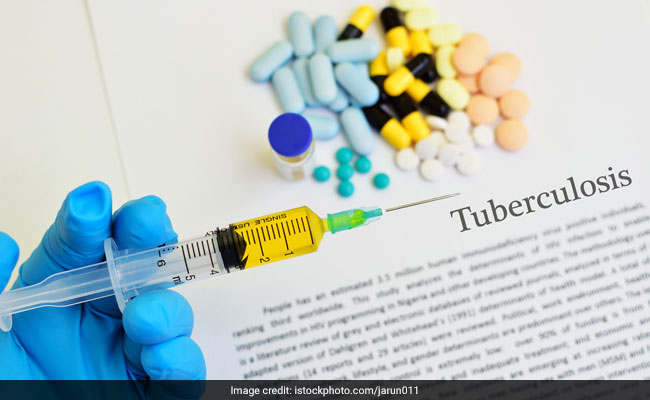 The report finds that overall, TB deaths have decreased over the past year, with an estimated 10 million people having developed TB and 1.6 million deaths, including among 300,000 HIV-positive people, in 2017. The number of new cases is falling by two percent per year.

However, underreporting and under-diagnosis of TB cases remains a major challenge. Of the 10 million people who fell ill with TB in 2017, only 6.4 million were officially recorded by national reporting systems, leaving 3.6 million people undiagnosed, or detected but not reported.

Ten countries accounted for 80 percent of this gap, according to the report, with India, Indonesia and Nigeria topping the list. Less than half of the estimated one million children with TB were reported in 2017, making it a much higher gap in detection than that in adults. 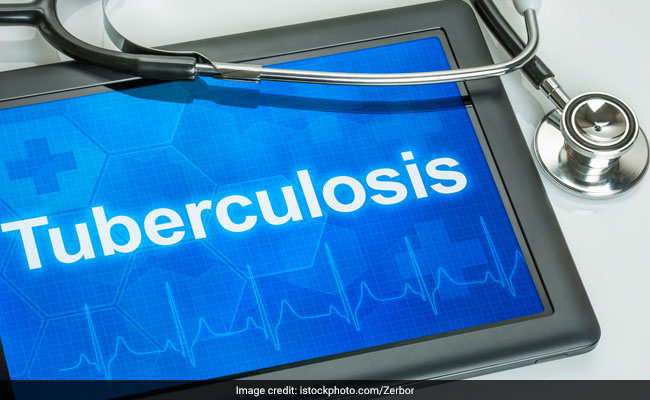 The report finds that overall, TB deaths have decreased over the past year
Photo Credit: iStock

Treatment coverage, at 64 percent, also lags behind and must increase to at least 90 percent by 2025 to meet the targets of ending TB by 2030.

To urgently improve detection, diagnosis and treatment rates, the WHO and partners launched a new initiative in 2018 to set the target of providing quality care to 40 million people with TB from 2018 to 2022, while predicting that at least 30 million people should be able to access TB preventive treatment during the period.

The WHO strongly recommends preventive treatment for people living with HIV, and children under five years living in households with TB, and has issued related new guidance this year to facilitate greater access to preventive services for those who need it.

Next week's UN High-Level Meeting on TB is critical and the WHO, while calling for the health sector to address the risk factors and determinants of the disease, is particularly pushing for commitments at the level of heads of state to galvanize multi-sectoral action.

"We have never seen such high-level political attention and understanding of what the world needs to do to end TB and drug-resistant TB," said WHO Director-General Dr. Tedros Adhanom Ghebreyesus.