Lyme Disease: All You Need To Know About This Tick-Borne Infection

Lyme disease is an illness which is spread by bites from ticks. It can affect skin, heart, joints and nervous system. The disease occurs in phases. The early phase begins at the site of tick bite with an expanding ring of redness. 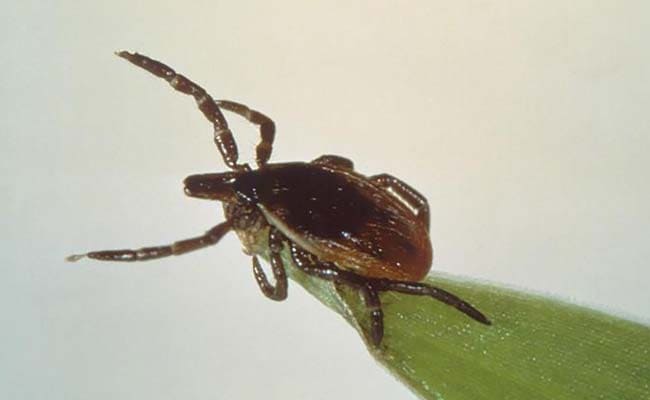 Ticks are not insects. They are tiny arthropods, a kind of arachnid - like spiders of scorpions. Ticks carry a significant amount of diseases and currently, humans don't know how to stop them. With the help of correct repellents on clothes and skin, ticks can be kept away. But on the whole, they continue to spread and expand their range - bringing some diseases which we are aware of, and others which are relatively unknown. From 2014 to 2016, the rate of diseases spread from vectors like ticks and mosquitoes has almost tripled. And a majority of these diseases have been caused because of the spread of ticks. Experts believe that the problem is likely to worsen because of weather conditions. Warmer weather allows ticks to spread diseases for longer, throughout the year. The more problematic aspect is that there is no good way to wipe out ticks, for now. The Centre for Disease Control and Prevention (CDC) estimates that more than 3 lakh cases of Lyme disease - which is the most popular tick borne pathogen occur every year. This is 8 to 10 times than what is reported. 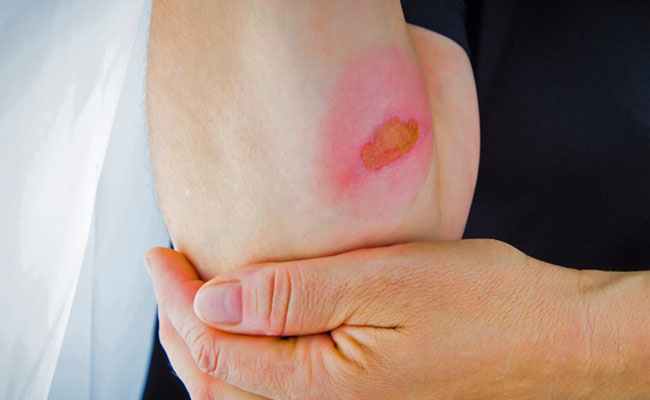 Lyme disease can cause red rashes on the skin
Photo Credit: iStock

Other conditions caused by ticks are also on the rise. CDC maps show where each of tick that is currently plaguing the US, is most commonly found. However, it is not necessary that all diseases are spread wherever ticks are found. For instance, deer ticks of blacklegged are found in Northeast, Southeast, South, and Midwest. But Lyme disease is mostly spread in Northeast and Upper Midwest.

What is Lyme disease?

Lyme disease is an illness which is spread by bites from ticks. It can affect skin, heart, joints and nervous system. The disease occurs in phases. The early phase begins at the site of tick bite with an expanding ring of redness. The disease is mostly diagnosed based on the patient's clinical signs of illness and detection of antibodies of the causative bacteria in the blood. Antibiotics can help in treatment of Lyme disease.

Lyme disease is not contagious and will not spread from one person to the other. It can result in abnormalities in joint, skin, heart and nervous system.

Lyme disease most commonly occurs in children from 5 to 14 years of age and adults of 40 to 50 years of age. The most substantial risk factor of Lyme disease is being exposed to ticks in high-risk areas - such as New England states, as well as Minnesota and Wisconsin. Other risk factors of Lyme disease include recreational or occupational exposure to ticks. Outdoor activities such as gardening in woods or in fields put you at higher risk of Lyme disease. 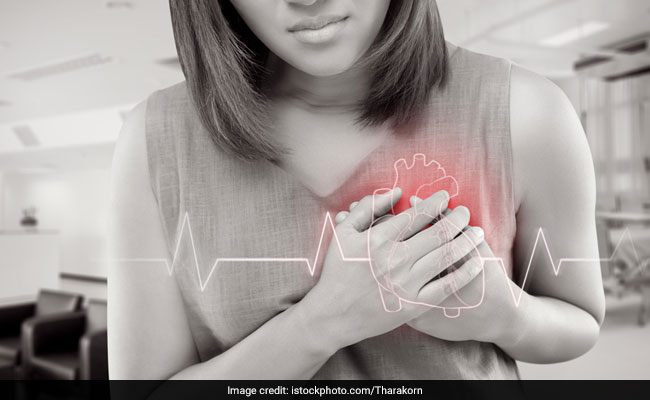 Lyme disease can cause abnormalities in heart
Photo Credit: iStock

Signs and symptoms of Lyme disease

Different areas of the body are affected in varying degrees by Lyme disease. The site where the tick bites the skin is from where bacteria enter the body. It can take several days, even weeks, for the bacteria to spread in the skin away from the initial tick bite. The infection caused by ticks causes a red rash which is often thought of as a flu-like symptom. The disease progresses to cause abnormalities in heart, joints and nervous system.

Medically, Lyme disease can be described in 3 phases: early localized disease which causes red rashes and skin inflammation, early disseminated disease which involves heart and nervous system. This phase also includes palsies and meningitis. The third phase of the disease features motor and sensory nerve damage along with brain inflammation and arthritis.

Top Causes Of Obesity You Must Watch Out For