Love Beats Money When It Comes To Happiness: Study 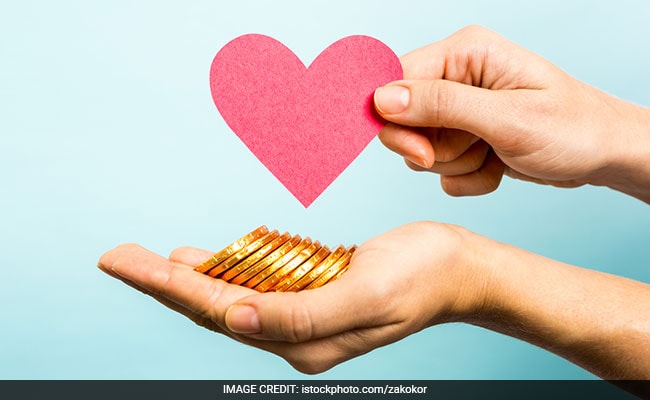 The London School of Economics study looked at responses from 200,000 people around the world.

London: Things that matter most for our happiness are social relationships and mental and physical health than economic factors, according to a study by the London School of Economics.

The research by the LSE looked at responses from 200,000 people around the world on how different factors impacted their state of mind.

It concludes that mental health is the biggest single predictor of individual happiness.

On a scale of one to 10, the doubling of someone's pay saw their happiness rise by less than 0.2.

However, having a partner saw happiness rise by 0.6 - losing a partner by separation or death saw the same impact downwards.

"The evidence shows that the things that matter most for our happiness and for misery are our social relationships and our mental and physical health...Having a partner is as good for you as being made unemployed is bad for you," said report co-author Richard Layard, whose study was based on several international surveys.

"In the past, the state has successively taken on poverty, unemployment, education and physical health. But equally important now are domestic violence, alcoholism, depression and anxiety conditions, alienated youth, exam-mania and much else. These should become centre-stage," he said.

The study found suffering from depression or anxiety disorders is more common than unemployment and it also reduces happiness by 0.7 points.

Eliminating depression and anxiety would reduce misery by 20 per cent compared to just 5 per cent if policymakers focused on eliminating poverty, the report said.

Promoted
Listen to the latest songs, only on JioSaavn.com
"Happiness is hugely affected by the ethos of a society, which affects everyone in it. For example, happiness is higher in societies where people trust each other. If those who trust others rises from 0 per cent to 100 per cent, happiness rises by 1 whole point. Freedom is also a crucial determinant of happiness. So no-one who favours happiness should favour a totalitarian state," it said.

The findings were discussed at a conference on wellbeing at the LSE today and will be discussrd tomorrow, co-organised with the Organisation for Economic Co-operation and Development (OECD) and other leading institutions.