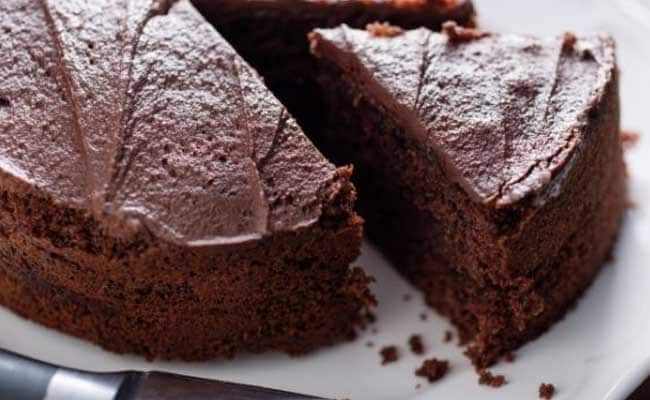 Washington: Scientists have identified a liver hormone that can reduce cravings for sweets and alcohol by acting on the brain's reward pathway, an advance that may help develop a treatment for alcoholism.

"This is the first time a hormone made in the liver has been shown to affect sugar and alcohol preference in mammals," said co-senior author Steven Kliewer, professor at University of Texas Southwestern Medical Centre.

The hormone - fibroblast growth factor 21, or FGF21 - is associated with environmental stress such as extreme dietary changes or cold temperature exposure.

It is also produced when mammals consume carbohydrates. Because of FGF21's unique effects, forms of the protein are being evaluated as drugs for the treatment of obesity and type 2 diabetes.

"Our findings raise the possibility that FGF21 administration could affect nutrient preference and other reward behaviours in humans, and that the hormone could potentially be used to treat alcoholism," said Kliewer.

The researchers report that mice with elevated levels of FGF21 showed reduced preference for sweetener- and alcohol-laced water as well as a marked decrease in levels of dopamine, a neurotransmitter that plays a central role in reward behaviour.

To confirm that FGF21 acts via a brain pathway, the researchers took advantage of the fact that FGF21 requires the co-receptor beta-Klotho in order to function.

When FGF21 levels were increased in mice genetically unable to make beta-Klotho in the central nervous system, the effect on taste preference disappeared.

"The finding that FGF21 acts via the brain was completely unexpected when we started down this path of investigation a dozen years ago," Mr. Kliewer said.

"These findings suggest that additional studies are warranted to assess the effects of FGF21 on sweet and alcohol preference and other reward behaviour in humans," he said.

The study was published in the journal Cell Metabolism.