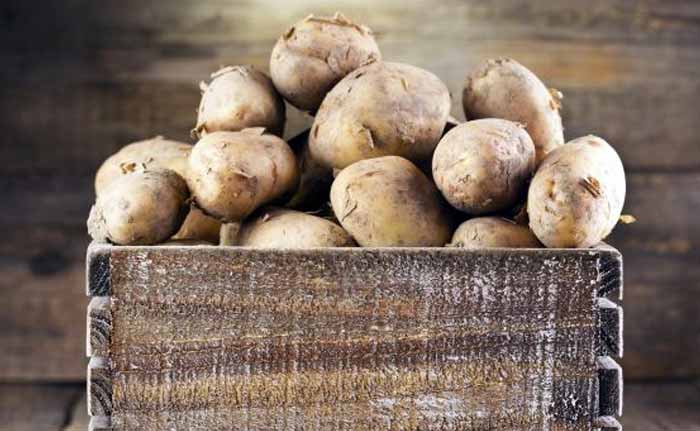 Having 50mg of vitamin C daily, approximately two potatoes' worth, brought the cancer risk down by 8 per cent. (Representational Image)

Beijing: Including large amounts of white vegetables such as potatoes, onions and cauliflower in your diet may reduce the risk of developing stomach cancer, new research has claimed.

However, beer, spirits, salt and preserved food increase the risk of the disease, researchers said. Scientists at Zhejiang University in China found that people who ate large amounts of white vegetables were a third less likely to develop the cancer than those who largely
avoided them.

Fruits and green-yellow vegetables such as cabbage, kale and celery also seemed to have a protective effect.

Vitamin C is thought to be the key nutrient, which acts as an antioxidant to cut down cellular stress in the stomach as well as fighting a bacterium responsible for causing gastric cancer.

The scientists analysed 76 best studies on diet and stomach cancer, which involved more than 6.3 million people and almost 33,000 deaths from the disease, 'The Times' reported.

They found that for every 100g of fruit a person ate each day - roughly equivalent to half an apple - there was 5 per cent reduced risk of stomach cancer.

Having 50mg of vitamin C daily, approximately two potatoes' worth, brought the risk down by 8 per cent.

Every five grammes or teaspoon of salt consumed each day drove the risk up by 12 per cent. Alcohol in general had a negative effect, although wine did not seem to have any effect on stomach cancer, the researchers said.

Eating excess of pickled vegetables, liver and spinach also resulted in an increased risk of the disease.