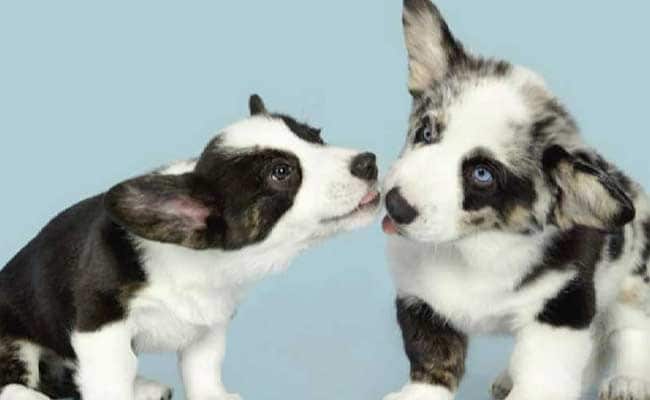 In a step towards extending the lifespan of pet dogs, scientists have found that a drug used in humans with kidney transplants significantly improved the heart health of canines.

The anti-rejection medicine rapamycin, which is given to patients who have undergone kidney transplants, has been shown to extend the life of mice by more than 25 per cent.

If found to have a similar impact in canines, it could help dogs live for an extra four years, researchers said.

Scientists at the University of Washington in the US, have been conducting phase 1 trials to see if rapamycin could ward off death.

Some dogs have been known to survive until they are 29, and in the wild they live longer than household pets, so scientists are confident that animals have it in them to stay healthy for longer than they do presently.

"There were statistically significant improvements in heart function in the dogs that received rapamycin relative to those that received the placebo," Dr Matt Kaeberlein, professor at University of Washington.

The first trials have been conducted on 24 middle-aged golden retrievers, Labradors and German shepherd dogs to see if the adding low doses of rapamycin to their food could improve health and slow down ageing, 'The Telegraph' reported.

The initial phase was intended to simply show that the drug was safe to be administered, without side effects.

However, scientists have seen heart improvements.

"The key findings are that there were no significant side effects associated with the rapamycin treatment, and there were statistically significant improvements in heart function in the dogs that received rapamycin relative to those that received the placebo, similar to what has been observed in older laboratory mice," said Kaeberlein.