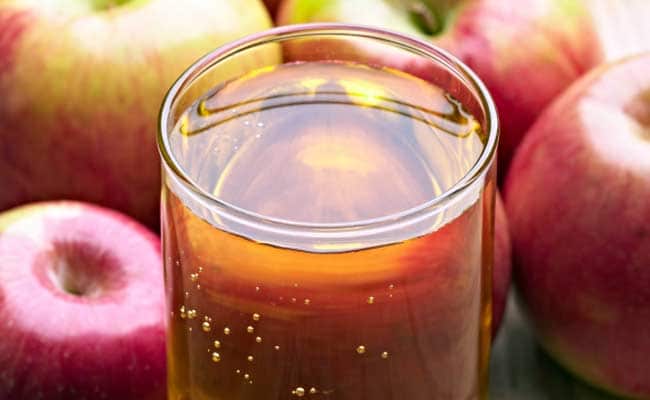 Toronto: As the summer picks up the heat, kids suffering from mild gastroenteritis and dehydration should be given diluted apple juice instead of electrolyte drinks to replace fluid losses from diarrhea and vomiting, researchers say.

The results showed that 17 per cent children who were administered diluted apple juice experienced less treatment failure compared to 25 per cent given electrolyte drinks.

"The use of dilute apple juice and preferred fluids may be an appropriate alternative to electrolyte maintenance fluids in children with mild gastroenteritis and minimal dehydration," said Stephen B Freedman from University of Calgary in Canada.

The study, published in the journal JAMA, children from age six months to five years with gastroenteritis and minimal dehydration to receive diluted apple juice or apple-flavoured electrolyte maintenance solution.

(This story has not been edited by NDTV staff and is auto-generated from a syndicated feed.)
Comments
Diluted Apple JuiceDehydration In Kids

Back Pain: Types Of Back Pain, Causes And Home Remedies That Can Offer Relief