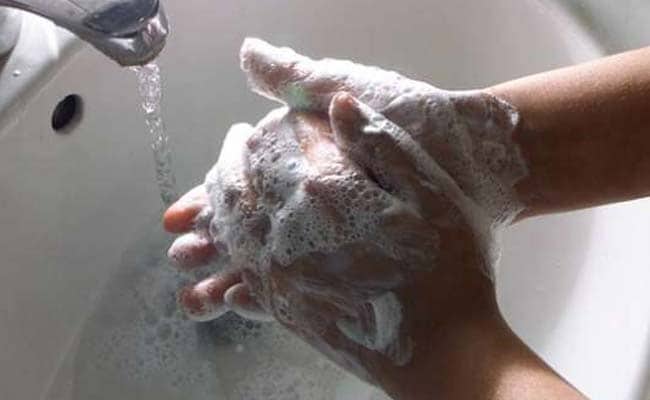 The campaign aims to reach 75 million people in India over the next few months, through different media channels.

New Delhi: In order to promote health and hygiene and raise awareness about good hygiene habits such as washing hands five times a day, using a toilet for defecation and adopting safe drinking water practices, a campaign has been launched recently.

"Our campaign will influence people by encouraging them to adopt simple healthy habits that can prevent illnesses. Our aim is to change the age old habits and practices," says Priya Nair, Executive Director Hindustan Unilever.

"The Swachh Aadat, Swachh Bharat campaign was launched on December 4. Given the scale of challenges that India faces in the areas of water, sanitation and hygiene (WASH), this programme is an effort to help India realise the goals of Clean India Mission by 2019," says Ms Nair.

In 2012, UNICEF identified India with the highest number of child deaths from diarrhoea and pneumonia globally - with 609,000 children dying each year before their fifth birthday from these diseases.

It also recognised that while up to 99 per cent of Indian households have soap - it is predominantly used to wash clothes, dishes and for bathing. Hand washing rates among mothers across India are low and the rates are even lower for children.

"Changing behaviours by itself, is a mammoth task and it necessitates as much investment and time as building infrastructure. So we devised this large scale behaviour program," says Ms Nair.

The campaign aims to first raise awareness about the necessary behaviour changes to be made through communication like advertising, which in its many forms has the power to reach millions and register simple messages.

"As part of this programme, HUL has launched a mass media campaign christened 'Haath Mooh aur Bum, Bimari Hogi Kum', which brings alive the messages in a fun and engaging manner celebrating children as the agents of behaviour change," says Ms Nair.

The campaign also aims to build partnerships and collaborations with peer companies, governments, civil society, academia and citizens to work together.

"The second leg of the programme is an on ground behaviour change model being piloted in populous slum belts of Mumbai and Delhi. The programme has been done with support of the municipal corporations to reach out to students in municipal schools where a four-week behaviour change programme was conducted through skits, demos and jingles," added Ms Nair.

The campaign aims to reach 75 million people in India over the next few months, through different media channels. The mass media campaign has been planned at all India level, so there would be adequate reach in rural areas too. The Swachh Basti pilot is aimed at urban slums for a specific purpose.