No Plans For New Casinos In Goa Under New Master Plan: Tourism Minister

In a written reply, Manohar Ajgaonkar said: "All stakeholders involved in the tourism industry would be consulted, before finalising the master plan, which incidentally has been criticised by stakeholders as well as Opposition members." 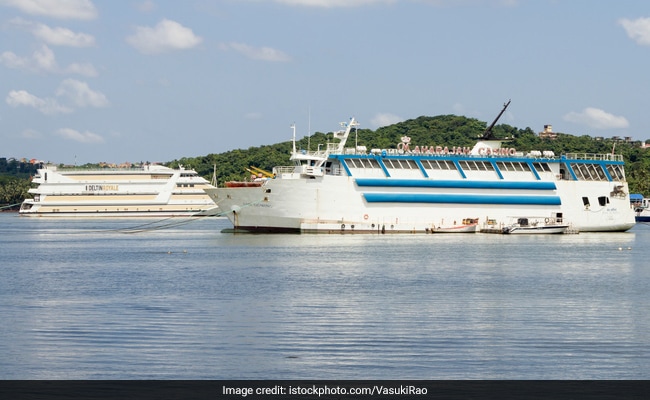 In a written reply, Mr Ajgaonkar said: "All stakeholders involved in the tourism industry would be consulted, before finalising the master plan, which incidentally has been criticised by stakeholders as well as Opposition members."

To a question by Nationalist Congress Party MLA Churchill Alemao, whether new casinos would be allowed under the draft tourism plan, Mr Ajgaonkar said: "No, Sir".

Speaking about the tourism master plan, Mr Ajgaonkar said that it was drafted after reaching out to all sections of society.

"The tourism master plan was prepared after various consultative sessions with several concerned stakeholders, obtaining views and comments from the elected representatives, local authorities as well as the general public," Mr Ajgaonkar said.

Goa has six offshore casinos and about 10 onshore casinos. The BJP-led coalition government has been accused of alleged proximity to the casino lobby, especially after the ruling party failed to shut the casinos despite repeated electoral promises. The casino industry came into being during the time of the erstwhile Congress-led coalition regimes in the period from 2000 to 2012.

"Besides, the respective coastal village Panchayats would be consulted before implementation of the proposed master plan for overall development of beaches and the nearby villages," the minister added.

Tourism industry stakeholders have been crying foul due to dropping tourist footfalls over the last few years, while also blaming the tourism ministry for not doing enough to promote quality tourism.