The Airbus A320 Neo plane landed with a thud at Goa's Bambolin airport around 9.10 pm. 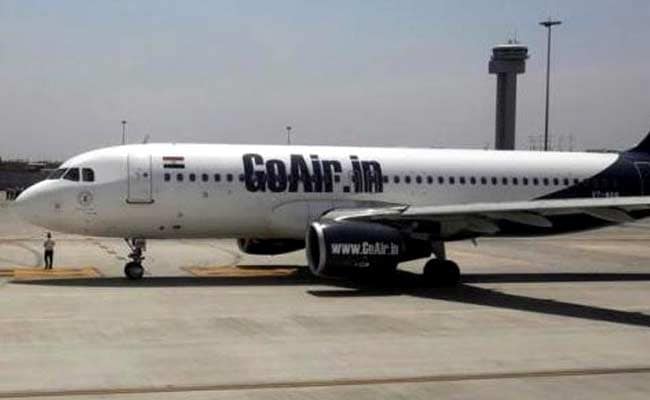 The GoAir flight was diverted to Goa due to a technical snag . (Representational Image)

Mumbai: A Kochi-Mumbai GoAir flight with 166 passengers on board on Wednesday made an emergency landing in Goa due to an "engine-related issue", sources said.

The Airbus A320 Neo plane, powered by a Pratt & Whitney engine, landed with a thud at Goa's Bambolin airport around 9.10 pm. All the passengers are safe, they said.

An airline spokesperson said, "GoAir flight G8345 (Kochi-Mumbai) was diverted to Goa due to a technical snag."

"All the 166 passengers have been deplaned. We are making arrangements for their boarding and further travel. The matter is under investigation," the spokesperson said.

The commander of the GoAir flight G8 345 sought an emergency landing in Goa due to a technical snag, a passenger said.

On landing at Goa, it became clear that it was an engine issue, he added.

The flight was scheduled to take off from Kochi for Mumbai around 7.20 pm but it took wing around 8:20, he said.

Aviation regulator DGCA has also asked engine maker Pratt & Whitney to fix the snags in its engines powering Airbus 320 neo planes operated by IndiGo and GoAir within a "specified time".

However, it has not yet ordered for grounding of the A320 Neo fleet of the two airlines.
Comments
Kochi-Mumbai GoAir flightGoAir flight