Some elements are trying to create a controversy about people who are not even alive, says Goa Forward Party President Vijai Sardesai. 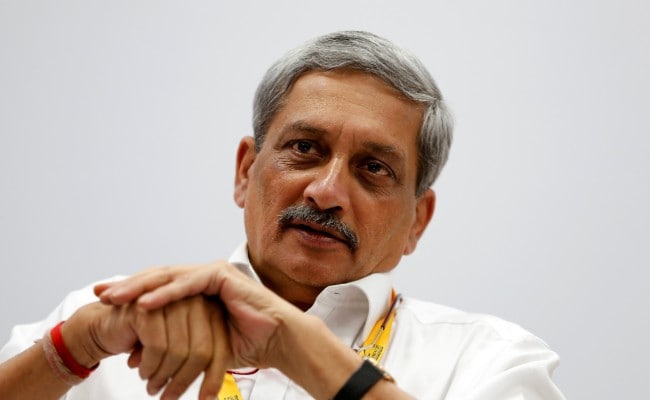 Last week, residents of Margao had opposed naming of the road after Manohar Parrikar.

Announcing the decision, a day before the naming ceremony was scheduled to take place on Mr Parrikar's birth anniversary on Friday, Mr Sardesai said that he did not want to give an opportunity to vested interests who were keen on vitiating the atmosphere.

"Some elements are trying to create a controversy about people who are not even (alive). I would not want to further vitiate the atmosphere and further muddy the waters by going ahead with the event," Mr Sardesai said.

He said that instead of being drawn into a controversy, the municipal council would instead work on further improving the road from Arlem junction to Ravindra Bhavan.