The ban was put in place citing potential threat to flight operations at the Dabolim International Airport. 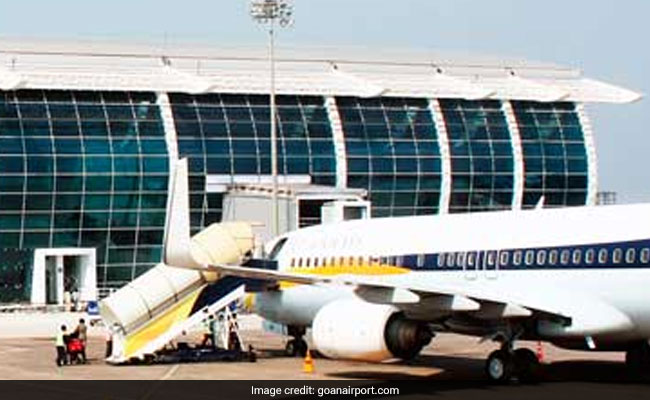 Goa administration on Monday imposed a ban on flying lantern kites and using laser beams within 2 km of the state's only airport, the Dabolim International Airport, citing potential threat to flight operations.

The ban, according to a statement issued by the South Goa district administration, would be in force for a period of 60 days.

"District Magistrate, South Goa, has imposed a complete ban on lantern kites, wish kites and use of laser beams within 2 km of the Dabolim International Airport as they are a potential threat to flight operations," the statement said.