Mr Parrikar suffering from pancreatic ailment has been recuperating at his private residence since October 14 has for the first time moved out of the house, officials said 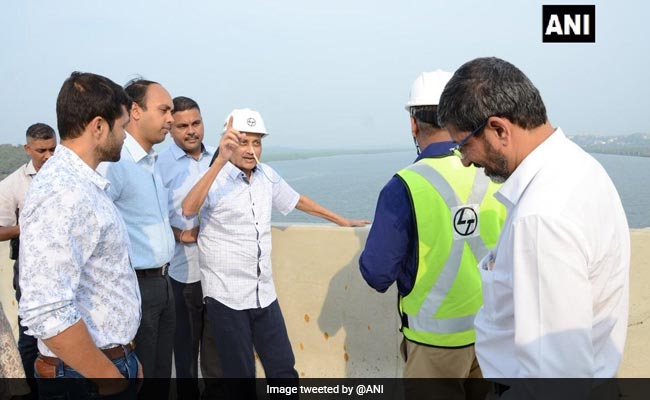 Manohar Parrikar discussed the progress of the work with officials.

Ailing Goa Chief Minister Manohar Parrikar today inspected an under-construction bridge on Mandovi River, the first time he has been seen in public since returning to the state on October 14 post hospitalisation in Delhi's AIIMS.

He later inspected the work of a bridge over Zuari River near Agassaim village, near the capital.

Mr Parrikar, who is suffering from a pancreatic ailment,has been recuperating at his private residence near here since October 14 and this is the first time he has moved out of the house, officials said.

A senior Chief Minister's Office functionary today said Mr Parrikar travelled from Porvorim to Merces inspecting the bridge, the third over the Mandovi. 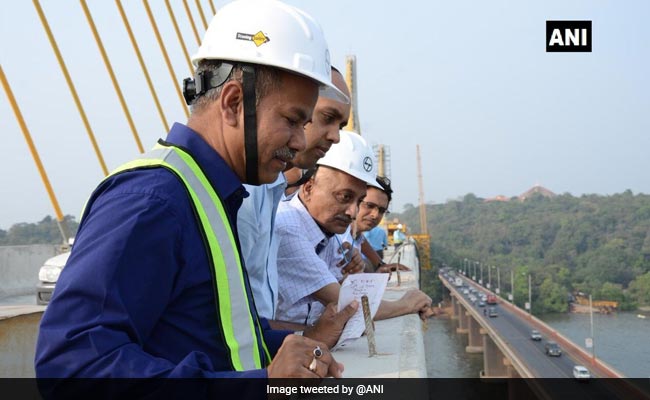 Mr Parrikar alighted from the car at the site and discussed the progress of the work with officials of the Goa Infrastructure Development Corporation and contracting firm Larsen and Toubro, the CMO functionary said.

The opposition Congress has been alleging that Mr Parrikar's ailment and his absence from office had brought the coastal state's administration to a standstill.