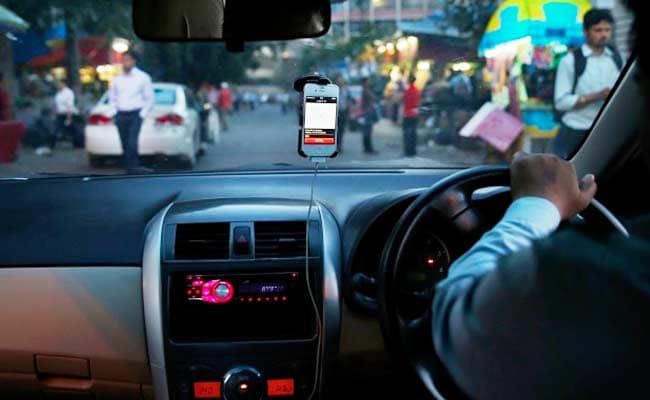 Police has registered a case of sexual assault against the driver. (Representational Image)

New Delhi: A driver with cab aggregator Uber has been arrested for raping a woman at his house in Ghaziabad, the police said today.

While the attack on the woman took place on Thursday, 45-year-old Kamal Kumar was arrested only on Saturday because the woman had difficulty recollecting the area where it took place as she has a short memory, a police officer said.

On Thursday, the 38-year-old woman, a resident of Kalyanpuri in east Delhi, visited Karkardooma courts for some work. She met the Uber diver outside the court and told him she was looking for a job, the police said.

"Kumar told her he might have some work for her but has to ask his wife first. He then took her to his residence where he raped her, committed unnatural sex and brutally beat her. He than dropped her near Karkardooma court," Joint Commissioner of Police Ravindra Yadav said.

"The police were informed by the staff of Lal Bahadur Shastri Hospital in Kalyanpuri about the woman's allegation of rape. The doctor confirmed to the police it was a case of sexual assault," Joint Commissioner Yadav added.

Since the victim has a short memory, the police faced problems during investigation. The teams searched many areas of Delhi and the National Capital Region (NCR) to trace the accused, the officer added.

Promoted
Listen to the latest songs, only on JioSaavn.com
Later, the woman was taken to Hindon river, where she remembered the name of the residential building where she was taken as Gokuldham Society in Ghaziabad, the police said.

Kamal has been married twice and has four children. He works as a driver with Uber, the officer added.