Smelling Lavender May Relieve Anxiety: Try These 5 Foods Too

The study, which was published in the journal Frontiers in Behavioral Neuroscience, drew some helpful conclusions on the effect of lavender on anxiety and related symptoms, indicating that it can be a safer alternative to anti-anxiety drugs. 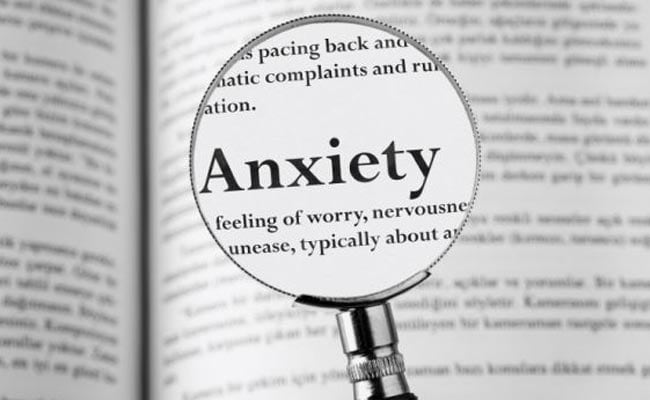 Lavender has now come to be used extensively in desserts and drinks, to add a subtle flavour to food and beverages. The relaxing effect of the flower's fragrance and flavour is also well-known. However, new research on just how lavender can help people in unwinding has resulted in some more insights. The study, which was published in the journal Frontiers in Behavioral Neuroscience, drew some helpful conclusions on the effect of lavender on anxiety and related symptoms, indicating that it can be a safer alternative to anti-anxiety drugs. The study, conducted on mice, said that vaporised lavender compound linalool must be smelt and not absorbed in the lungs, in order to reap its calming effects. It further said that the compound may be effective in treating preoperative stress and anxiety disorders, after observing that the subject mice felt less anxiety after smelling the fragrant flower.

Currently, drugs like benzodiazepines are being used to relieve and treat anxiety disorders. However, this drug is linked with several health complications including memory losses, male breast growth and even birth defects. The researchers found that linalool has an anxiolytic (anxiety-relieving) effect on the mice, without impairing their movement which is what happens in the case of benzodiazepine injections. The study's co-author Hideki Kashiwadani of Kagoshima University in Japan said, "The results suggest that linalool does not act directly on GABAA receptors like benzodiazepines do but must activate them via olfactory neurons in the nose in order to produce its relaxing effects." There are certain foods as well, that can help relieve anxiety and its related symptoms. Obviously, these foods cannot in any way replace medication for people suffering from anxiety disorders. However, they can certainly compliment the medicines or therapies.

Here are some of the best foods that may help relieve anxiety:

1. Blueberries: These berries are chock full of antioxidants and vitamin C, which may help in fighting stress and inflammation in the body. 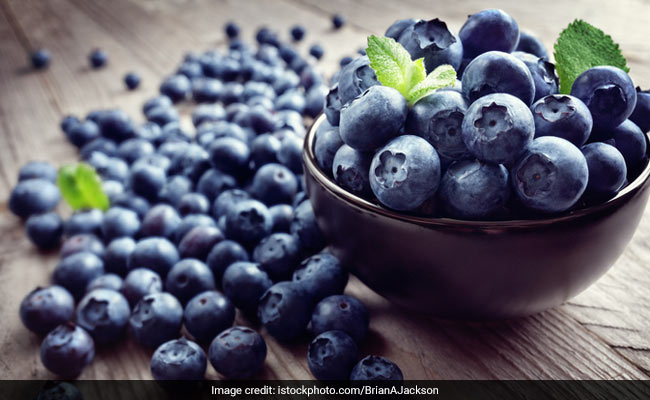 Blueberries are one of the best foods to fight anxiety

2. Almonds: Nuts are generally good anti-anxiety foods, but almonds may be especially beneficial, as they contain tryptophan and vitamins B2 and E.

3. Asparagus: There is some evidence to suggest that a deficiency of folic acid or folate may lead to depressive and anxiety symptoms and asparagus is rich in this mood-boosting nutrient.

4. Milk: The vitamin D present in milk may increase the production of serotonin- the happiness hormone. A glass of warm milk may also fight insomnia and relax the body.