In a recent study published in the Journal of Molecular & Cellular Proteomics, it was found that seed oils are the best choice for people looking to improve their cholesterol 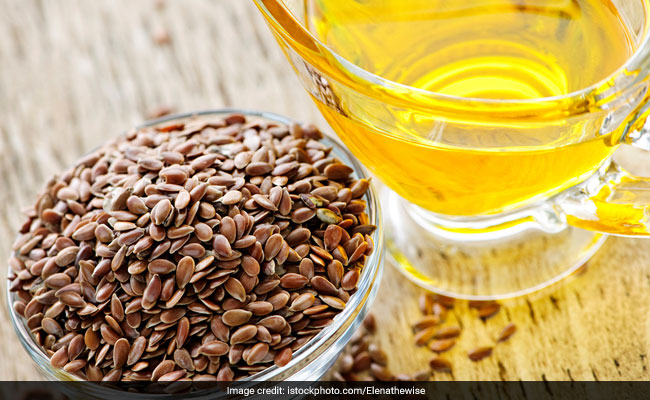 There is no denying the fact that a lot of people suffer from the problem of cholesterol. In order to lower the low-density lipoprotein cholesterol, called LDL, people resort to a variety of measures. A lot of researches suggest people to replace the saturated fats with unsaturated ones. In a recent study published in the Journal of Molecular & Cellular Proteomics, it was found that seed oils are the best choice for people looking to improve their cholesterol. The researchers of the study used the technique of network meta-analysis to extract insights from published studies on the effect of various dietary oils on blood lipids.

The researchers rounded up 55 studies dating to the 1980s that assessed the effects of consuming the same amount of calories from two or more different oils on participants' blood lipids. To be included in the analysis, a study had to compare the effect of two or more oils or fats (from a list of 13) on patients' LDL, or other blood lipids like total cholesterol, HDL-cholesterol or triglycerides, over at least three weeks.

The statistical approaches of the above mentioned method allowed the team to infer a quantitative comparison between butter and sunflower oil, even if they had never faced off in the clinic. The findings of the study suggested that solid fats like butter and lard are the worst choice for LDL. When it comes to the best alternatives, oils from seeds top the charts.

According to the researchers, sunflower oil, rapeseed oil, safflower oil and flaxseed oil performed best. However, it had its limitations as well. The researchers concluded that the oils best at lowering LDL were not the most beneficial for triglycerides and HDL cholesterol.

With Inputs From ANI