The changes in eating habits may arise due to increase in average height and weight of the following generation. 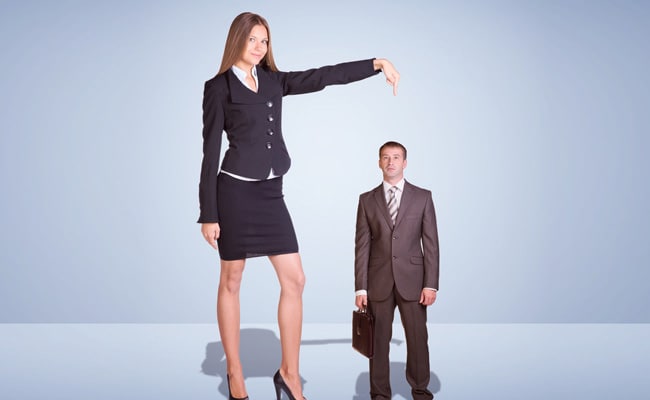 People may require more food in future for their proper nourishment than they do today or their previous generations. The changes in eating habits may arise due to increase in average height and weight of the following generation, says the latest study.

The world's population could level off at around nine billion in a few years, compared to just over 7.6 billion now.

"It will be harder to feed nine billion people in 2050 than it would be today," said one of the researchers Gibran Vita from Norwegian University of Science and Technology.

The researchers analysed changes in the populations of 186 countries between 1975 and 2014.

"We studied the effects of two phenomena. One is that people on average have become taller and heavier. The second is that the average population is getting older," said Vita.

An average adult in 2014 was 14 per cent heavier, about 1.3 per cent taller, 6.2 per cent older, and needed 6.1 per cent more energy than in 1975. The researchers expect this trend to continue for most countries.

The scientist revealed human consumption increased by 129 per cent during this time span.
Population growth was responsible for 116 per cent, while increased weight and height accounted for 15 per cent, the study.

"Previous studies haven't taken the increased demands of larger individuals and aged societies into account when calculating the future food needs of a growing population," said Felipe Vasquez from the Norwegian University of Science and Technology.