A new study has said that adults suffering from Obstructive Sleep Apnea (OSA) who experience daytime drowsiness are at greater risk of developing heart diseases, than OSA patients who don't have the aforementioned symptom. 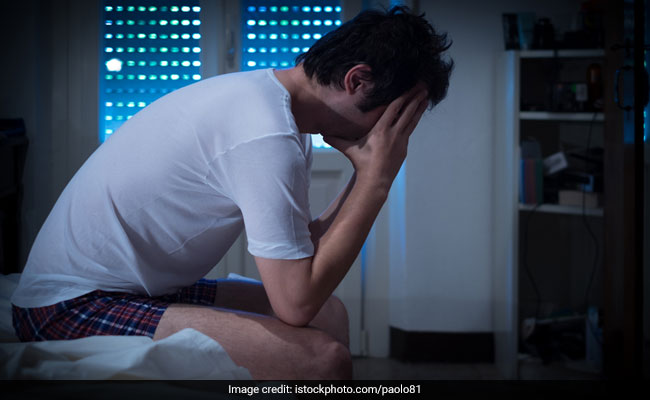 A study conducted by a group of researchers at University of Pennsylvania Perelman School of Medicine has said that adults suffering from Obstructive Sleep Apnea (OSA) who experience daytime drowsiness are at greater risk of developing heart diseases, than OSA patients who don't have the aforementioned symptom. Sleep apnea is a potentially dangerous condition where the breathing of the patient repeatedly stops and starts while they sleep. The study that was published in the American Journal of Respiratory and Critical Care Medicine, said that as compared to patients who don't experience sleepiness in the daytime, those who do have a 3 times greater chance of having a diagnosis of heart failure during enrollment and double the chance of suffering a cardiovascular event during follow-up.

For the study, researchers analysed the data of 1,207 adults with age of 40 years and above. All the participants were enrolled at the multicenter Sleep Heart Health Study (SHHS) and all of them suffered from OSA which was in the moderate to severe intensity range. The study followed the patients for a total of 12 years. The study, which was titled, "Symptom Subtypes of Obstructive Sleep Apnea Predict Incidence of Cardiovascular Outcomes", concluded by saying, "OSA symptom subtypes are reproducible and associated with cardiovascular risk, providing important evidence of their clinical relevance." For those who suffer from sleep apnea, what they eat, can ease or exacerbate the symptoms of the disorder.

Here are some foods that sleep apnea patients may include in their diets to control the symptoms: