Disturbances to the body's internal clock or the circadian rhythms are associated with lower happiness, and worse cognitive function 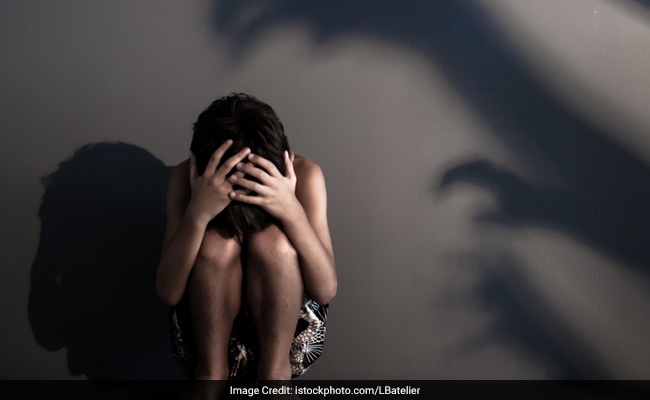 According to a study published in the Lancet Psychiatry, disturbances to the body's internal clock or the circadian rhythms are also associated with lower happiness and health satisfaction, and worse cognitive function. Or 24-hour biological body clock governs the fundamental physiological and behavioural functions including from body temperature to eating habits in almost all organisms. Disruptions to it may arise from increased activity during rest periods and inactivity during the day. According to the researchers, our findings indicate an association between altered daily circadian rhythms and mood disorders and well-being.

The study included data from over 91,000 participants aged between 37-73 years. The researchers objectively measured the rest and activity rhythm patterns that are known as relative amplitude. The results showed that lower relative amplitude was associated with greater odds of reporting lifetime history of major depression or bipolar disorder.

It was associated with greater mood instability, higher neuroticism scores, more subjective loneliness, lower happiness and health satisfaction, and slower reaction time. However, the researcher said that the findings showed observational associations rather than cause and effect. It cannot tell whether mood disorders and reduced well-being cause disturbed rest-activity patterns, or whether disturbed circadian rhythmicity makes people vulnerable to mood disorders and poorer well-being. The researchers also noted that rest-activity rhythms differ between younger and older adults, which may cause difference in the daily clock and mental health link based on their age.

Disrupted body clock only means that you are not getting a proper sleep, which results in a disturbed routine. We suggest some foods that will help you catch some sleep at night to make your days more productive and better.

Almonds could help get you sound sleep. It contains tryptophan that has soothing effect on brain and nerves. Magnesium in almonds is helpful in keeping your heart's rhythm steady.

Dark chocolates are in fact known to be one of the best sleep inducing foods. These contain serotonin that has a calming effect on your mind and nerves that help you catch up with some valuable sleep.

Bananas could also prove to be effective in making you sleep comfortably. They contain muscle relaxing magnesium and potassium.

Oats are filling, weight loss friendly and one of the best sleep inducing foods. It is the presence of melatonin that will help you get some sound sleep.