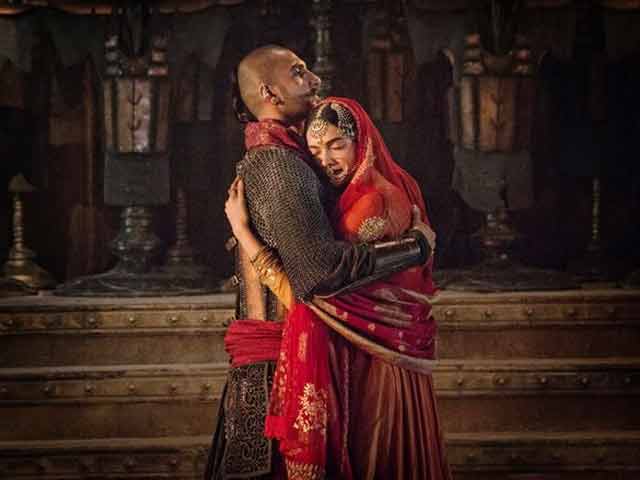 A still from Bajirao Mastani

The ceremony will be aired on March 5.