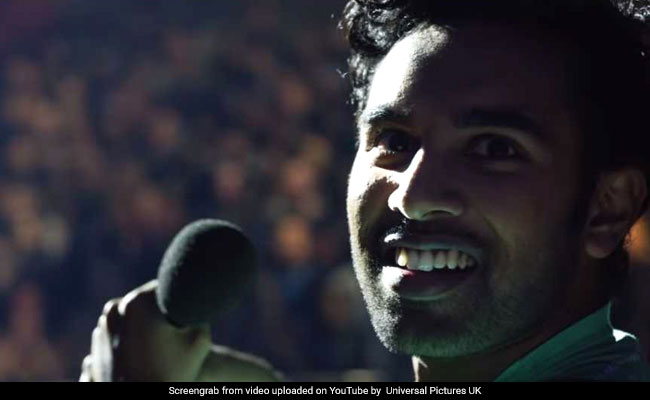 Director Danny Boyle and screenwriter Richard Curtis, both also producers of the film, swim in rather shallow waters in Yesterday, a romantic musical that does not always hit the right notes. But when it does, it more than makes up for the missed opportunities. Parts of the screenplay are brilliant, while others aren't so great, but together they do yield a fairly engaging, heart-warming yarn that relies equally on make-believe and easy-to-grasp sentimentality.

The premise is delightfully quirky. Its improbable narrative construct demands a willing suspension of disbelief. It hinges on a "world with The Beatles", which, as one character asserts, makes it an infinitely worse place. When he is at his lowest, a young musician is offered the "poison chalice of money and fame" and lured into drifting away from his roots and aspirations. Yesterday is on the whole an enjoyable film. If only the sum total of the effort had greater weight, this exercise in Beatlemania nostalgia might have yielded a far bigger payoff. 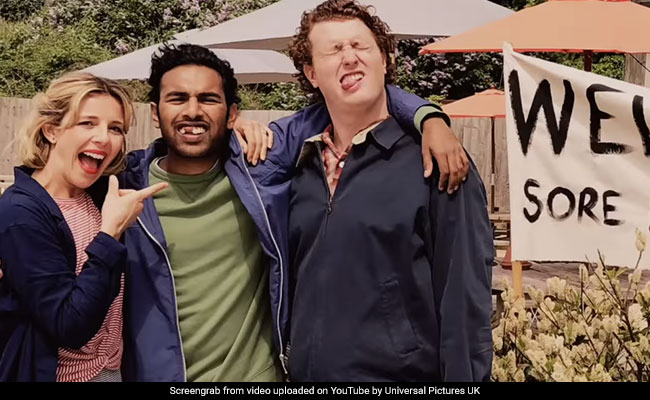 The original storyline revolves around a down-and-out Lowestoft singer-songwriter, Jack Malik (Himesh Patel), who stumbles upon a goldmine of musical gems when, after a road mishap, he wakes up in a world where nobody except him knows of the existence of The Beatles. This surprising scenario - Jack's Google search for the iconic band yields pages on the beetle and a search for Sgt. Pepper throws up only "pepper" - is an opportunity of a lifetime for the frustrated struggler.

After being discharged from hospital, Jack sings "Yesterday my troubles seemed so far away" as his friends sit around a table. It turns out that they have no recollection of the song. It is so beautiful, Ellie gushes. A brainwave strikes Jack. He begins to pass off Beatles songs as his own. His stocks rise quickly and he finds himself on the verge of being hailed as the greatest songwriter the world has ever known.

He opens a Moscow concert fronted by Ed Sheeran (who plays a fictional avatar of himself) with "I'm back in the USSR" and becomes an instant hit. Sheeran actually comes knocking at his door sporting a sweatshirt that has the word "Hoax" embroidered on it and makes him a life-altering offer while dodging Jack's father as he looks for an elusive bottle of pickle. 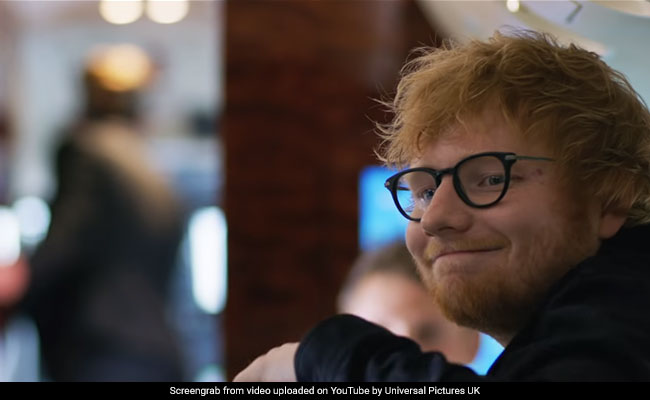 The Moscow gig goes viral. Jack strikes a deal with the English rock star's agent Debra Hammer (Kate McKinnon), a modern-day gender-reversed Mephistopheles, for his first solo album, a regurgitation of Beatles songs that the world has forgotten at its own peril. Wondering if this is the best he can look, Debra suggests an image makeover for Jack. He takes the advice in his stride because he is now fully focused on moving up the ladder. He has to pay a price: the overbearing Debra tightens her grip on him.

In the bargain, Jack jeopardizes his undefined relationship with childhood friend, manager and chaperone Ellie Appleton (Lilly James, an epitome of poise), who has a day job as a mathematics teacher and cannot accompany the rising pop phenomenon as he jets off to Los Angeles in pursuit of the big time.

Yesterday is about miracles and lies, ambition and the flipside of success, and finding and recognizing true love and friendship. The film works at a very simple, basic level but it does rustle up sequences that are touching, none more so than the heart-breaking one between Jack and Ellie at a café in Liverpool's Lime Street Station that threatens to tear the two apart for good. Ellie is a fan of good old-fashioned love - no one-night stands for her. Jack, in contrast, does not even know what his heart desires. 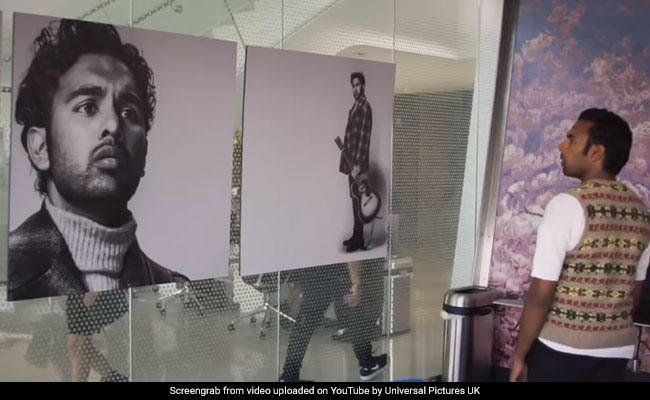 Although Jack's Indian roots aren't emphasized in obvious ways, he is a lad who lives with his parents (played by Meera Syal and Sanjeev Bhaskar), who cannot fathom where his musical ambitions will eventually take him. The first filched song that he sings at the behest of his father does not go beyond the first line as the doorbell and the phone repeatedly interrupt the attempt. The false start does not stop Jack in his tracks. Having found his métier, he is no mood to hold himself back.

But just a few days earlier, four or five sequences into the film, his story was completely different. We hear him announcing to Ellie that "this is the end of the road of our longing winding road", even as his constant companion insists that "miracles do happen". As Jack rides back him on his bicycle, the lights are flicked of for 12 seconds across the globe. In the darkness, Jack is hit by a bus. He loses his guitar and two teeth, but soon discovers that the fallout of the accident isn't all dark.

Lead actor Himesh Patel, a debuting Indian-origin actor-singer, delivers a winsome performance, etching out a relatable young man struggling to stave off the prospect of a dull life in a wholesale warehouse and instead chase success as a musician. Patel lends his own voice to covers of the most iconic Beatles numbers - the film's soundtrack is laced with a whole array of them. He sings with infectious gusto. 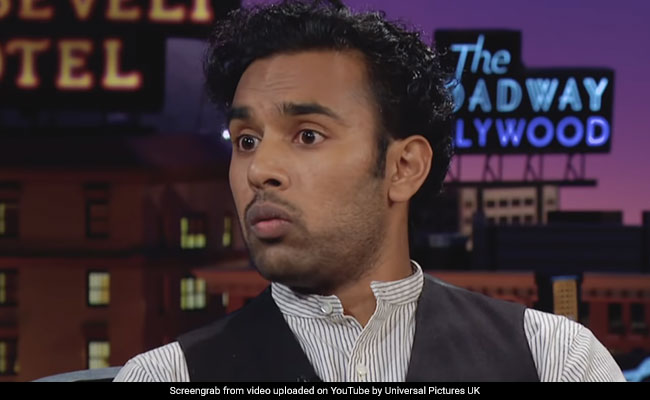 Notwithstanding his ordinary looks and physique, the new Patel on the showbiz block exudes effortless star-like qualities that could take him far. Dev Patel, who, like Himesh, cut his teeth in British television, has competition. And that can only be good news.

Yesterday upends a time-honoured cinematic convention - it isn't the accident victim who suffers memory loss, the rest of the world does but only in relation to one single band that changed the face of pop music forever - and invites the audience to buy into it and play along. We do because the plot has a breezy, unpretentious veneer that prevents its witticisms and homilies from sounding preachy. They are couched in simple little doses.

Yesterday saves the best for the last - Robert Carlyle makes an uncredited appearance in the guise of a wizened John Lennon who has survived into old age away from the glare of the media - but what the film offers in the run-up to the final moments is joyful enough to be worth our while.