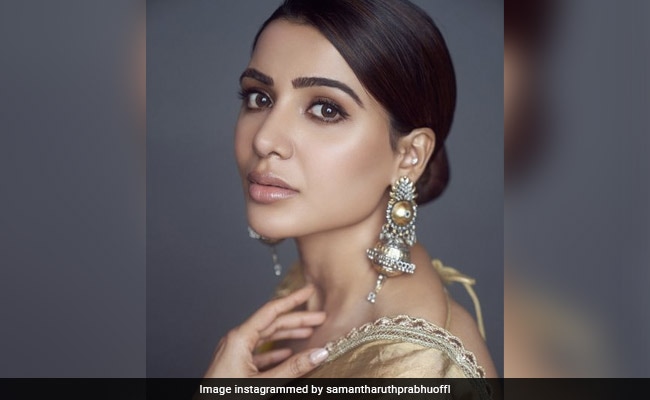 Actor Samantha Prabhu has been bowled over by Alia Bhatt's performance in 'Gangubai Kathiawadi'.

After watching the film, Samantha took to Instagram Story and heaped praises on Alia.

Calling 'Gangubai Kathiawadi' a "masterpiece", Samantha wrote,"A masterpiece!! Alia, words are not enough to describe your performance. Every single dialogue and expression will be etched in my mind forever."

Helmed by Sanjay Leela Bhansali, 'Gangubai Kathiwadi' revolves around a maiden sold by a suitor into prostitution and how she becomes a prominent and celebrated figure in the underworld and Kamathipua red-light district. It also starred superstar Ajay Devgn in a pivotal role.