With 'Friends' Like These: Pro-Salman Tweets That Triggered Outrage 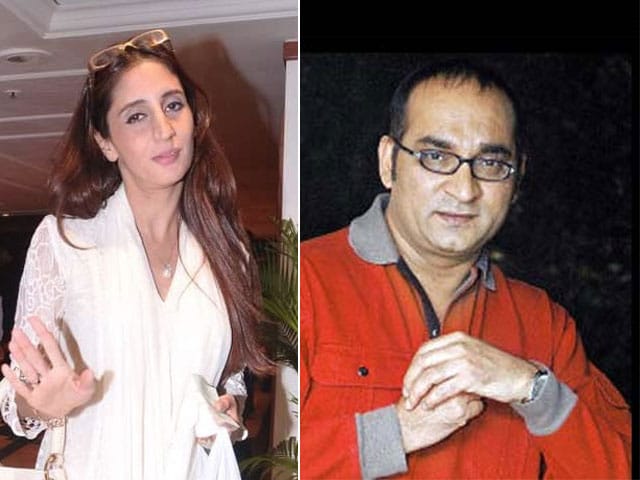 Farah Khan Ali and Abhijeet triggered a storm with their tweets

New Delhi: Actor Salman Khan was on Wednesday sentenced to five years in jail for driving drunk and killing a man sleeping on a Mumbai pavement in 2002. The actor has been granted two days interim bail till May 8 by the Bombay High Court.

Several Mumbai VIPs and many in Bollywood tweeted their support for the 49-year-old actor. (Also Read - Salman Khan Convicted: What Twitter is Saying)

It hurts when your own are punished, even if they are in the wrong. We love you and are standing by you

Sad fr @BeingSalmanKhan and his family that has done remarkable charity. But the law proves that it is equal fr all.

Former MP Milind Deora of the Congress got flak for his comment:

India's judiciary may have spoken, but for those of us whose lives @BeingSalmanKhan has touched so deeply, his sentence is a major setback

He later posted a clarification:

Farah Khan Ali, sister of Sussanne Khan and daughter of actor Sanjay Khan, shocked with tweets like this:

It's like penalising a train driver because someone decided to cross the tracks and got killed in the bargain. #salmankhancase

The outrage was instant.

In their zeal to defend Salman Khan, people's logic is plunging to new depths every minute. https://t.co/w0I6KFM754

yes except a train is supposed to run on train tracks???? @FarahKhanAli

Promoted
Listen to the latest songs, only on JioSaavn.com
Ms Ali acknowledged the criticism but did not seem to think that her opinion was outrageous:

Anyway thank u for ur opinions abuses et all. Ur always welcome just like I am entitled 2 voice mine.Will pray tht Salman gets som reprieve

Hard to beat her tweets, but that's what singer Abhijeet did (and this is not the worst of his lot)

Suicide is crime so is sleeping on footpath..80% homeles film ppl strugld achievd stardom but never slept on footpath @BeingSalmanKhan