Will Smith Pictured At The Mumbai Airport. See Pics

Will Smith's last visit to India was in 2019 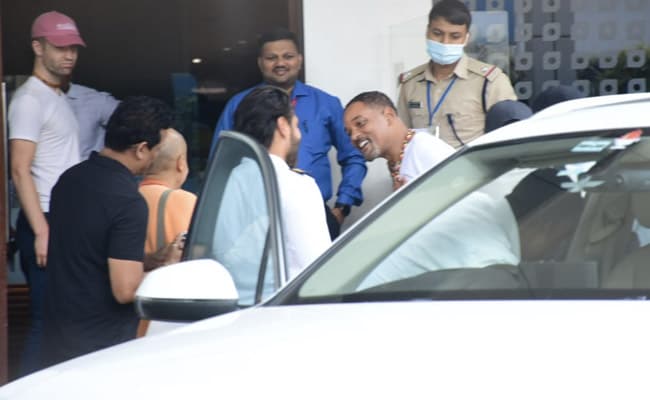 Will Smith spotted at the Mumbai airport.

Academy Award winning actor Will Smith was pictured at Mumbai's Kalina airport on Saturday morning. This isn't Will Smith's first visit to India. The actor came to India in 2019 for the shooting of his reality show The Bucket List. During his 2019 visit, Will Smith met a few Bollywood stars and shot a segment with the team of Student Of The Year 2. He also visited Haridwar. On the professional front, Will Smith has been banned from attending the Oscars for the next 10 years. The Academy took disciplinary action against the King Richard star who slapped and swore at Oscar presenter Chris Rock for a joke he made at the expense of Will Smith's wife Jada Pinkett. 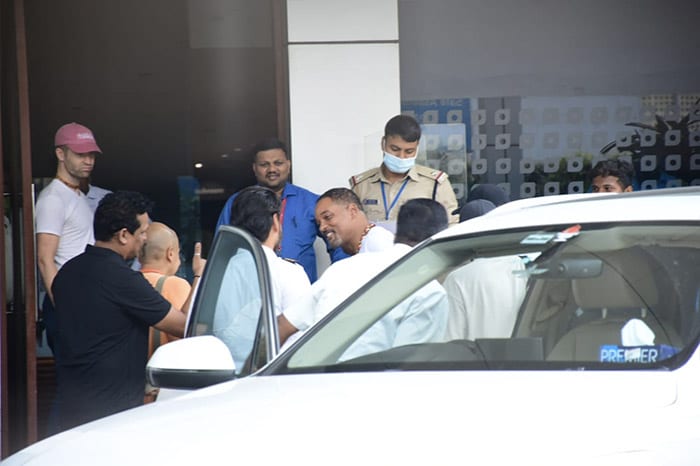 Will Smith at the Mumbai airport. 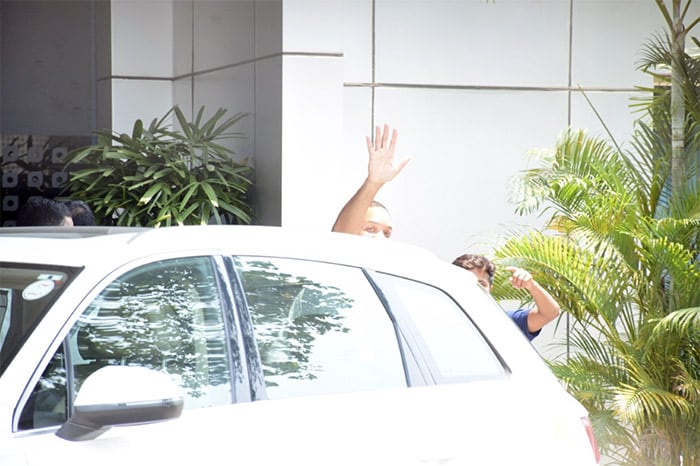 Will Smith waving at the cameras. 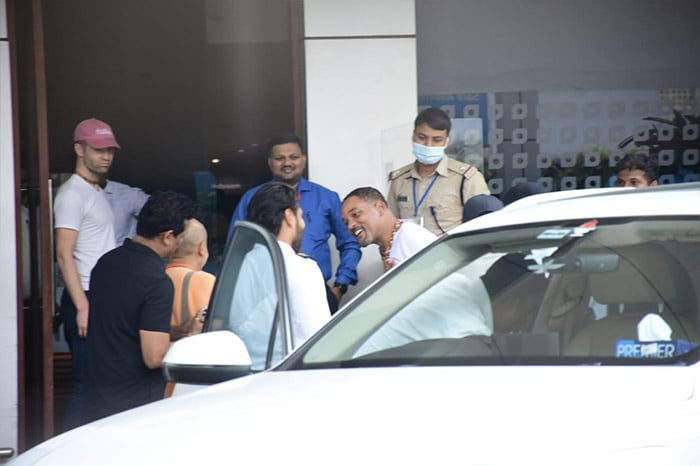 Will Smith pictured at the Mumbai airport on Saturday.

Here's a video of Will Smith at the Mumbai airport:

Will Smith is also not permitted to attend any other events held by the Academy of Motion Picture Arts and Sciences over the next decade. The Board's decision did not revoke the best actor award that Will Smith won for King Richard.

At this year's Academy Awards, Chris Rock appeared on the stage to present the award for Best Documentary Feature, where he made a joke about Will Smith's wife and actor Jada Pinkett Smith being in "G.I. Jane" because of her shaved head, which triggered the The Pursuit Of Happyness actor, who hit Chris Rock and returned to his seat and yelled, "Keep my wife's name out of your f*****g mouth." Later, while receiving the Best Actor trophy, Will Smith apologised to the Academy and fellow nominees.

A few days later, the Academy of Motion Picture Arts and Sciences started a "formal review" of the situation and also apologised to Chris Rock for the incident.

Will Smith apologised to Chris Rock in an Instagram post later, where he said that he is "embarrassed" about what he did and an excerpt from his post read, "I would like to publicly apologize to you, Chris. I was out of line and I was wrong. I am embarrassed and my actions were not indicative of the man I want to be. There is no place for violence in a world of love and kindness."

Will Smith is the star of movies like Ali, The Pursuit of Happyness, Men in Black series and the Bad Boys films just to name a few. He is also the star of the popular television series The Fresh Prince Of Bel-Air.

Will SmithWill Smith in Mumbai