'Wherever We Shoot Our Film, It Becomes A Part Of Memory,' Says Satish Kaushik

"I always felt that we don't have dearth of beautiful locations in our country," said Satish Kaushik 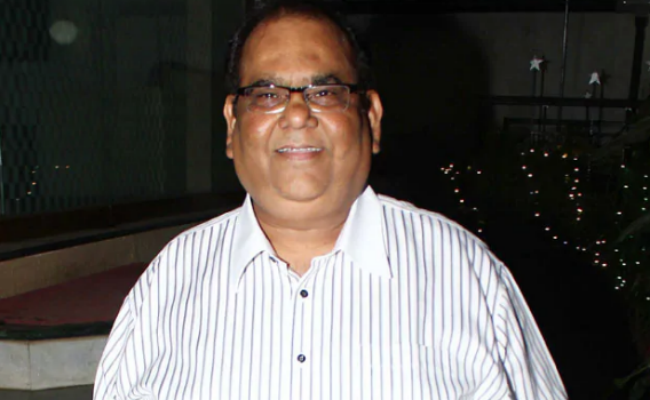 A file photo of Satish Kaushik.

Actor-filmmaker Satish Kaushik has said infrastructure in India is still weak as compared to foreign countries, which is one of the main hurdles to shoot films in Indian locations.

Satish Kaushik was addressing the media at Global Film Tourism Conclave 2019 along with Ramesh Sippy on Friday in Mumbai.

"I am really grateful to receive an award at Global Film Tourism Conclave 2019. I feel relationship between films and tourism has been going strong over the years," said Satish Kaushik.

"Wherever we shoot our film, whether in India or abroad, it becomes a part of memory. Indian film industry has shot films all over the world and we get a lot of benefits and facilities while shooting our films in foreign locations. This change we have started observing in India as well."

However, Satish Kaushik said Indian infrastructure is weak as compared to foreign countries. "I always felt that we don't have dearth of beautiful locations in our country, but we still don't have proper infrastructure. Because of that, most of the times, we are not able to reach those locations.

"Our connectivity is much weaker as compared to foreign countries so, I feel to enable shooting on those locations, we need to make strong infrastructure in our country."

Sharing his feeling at Global Films Tourism Conclave 2019, Sholay director Ramesh Sippy said, "I am truly humbled that I am getting an award on this platform. I really feel that wherever we shoot a film, it helps in the growth of tourism of that region."

He also shared his memories of his iconic film Sholay.Sholay was set in Chambal valley, but we shot that film at an isolated place between Mysore and Bengaluru. But after Sholay was released, tourists made it a point to visit that place in Karnataka. So I feel this relationship between films and tourism keeps growing because it's a win-win situation for both sectors".