When Sanjay Dutt's Son Shahraan, 6, Cut In To Dance With Aunt Priya 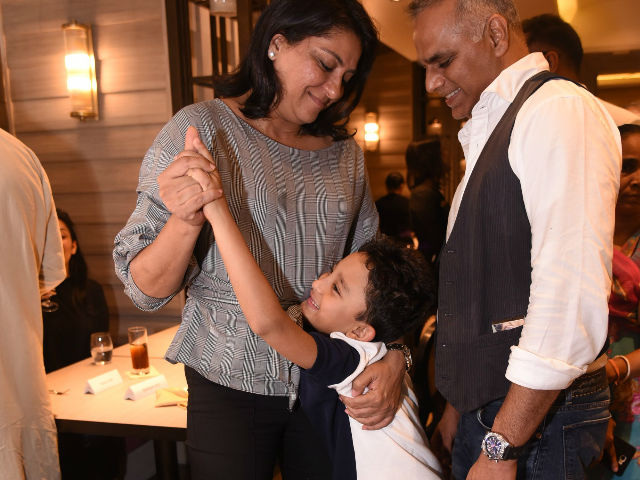 New Delhi: Sanjay Dutt's son Shahraan stole our hearts the moment we saw this picture of him dancing with his aunt Priya Dutt at a family outing at the opening of a Thai restaurant in Mumbai on Monday. Six-year-old Shahraan fancied a ballroom dance with his aunt ousting his uncle Owen Roncon, who was all smiles as he waited for his turn. The Dutts (including Maanyata and Iqra) dined together on Monday and they were joined by actor Boman Irani and his wife Zenobia. Sanjay Dutt and Maanyata are parents to twins Shahraan and Iqra while Sanjay Dutt also has a daughter Trishala from his first wife Richa Sharma.

A picture of the delightful Shahraan dancing with his bua: 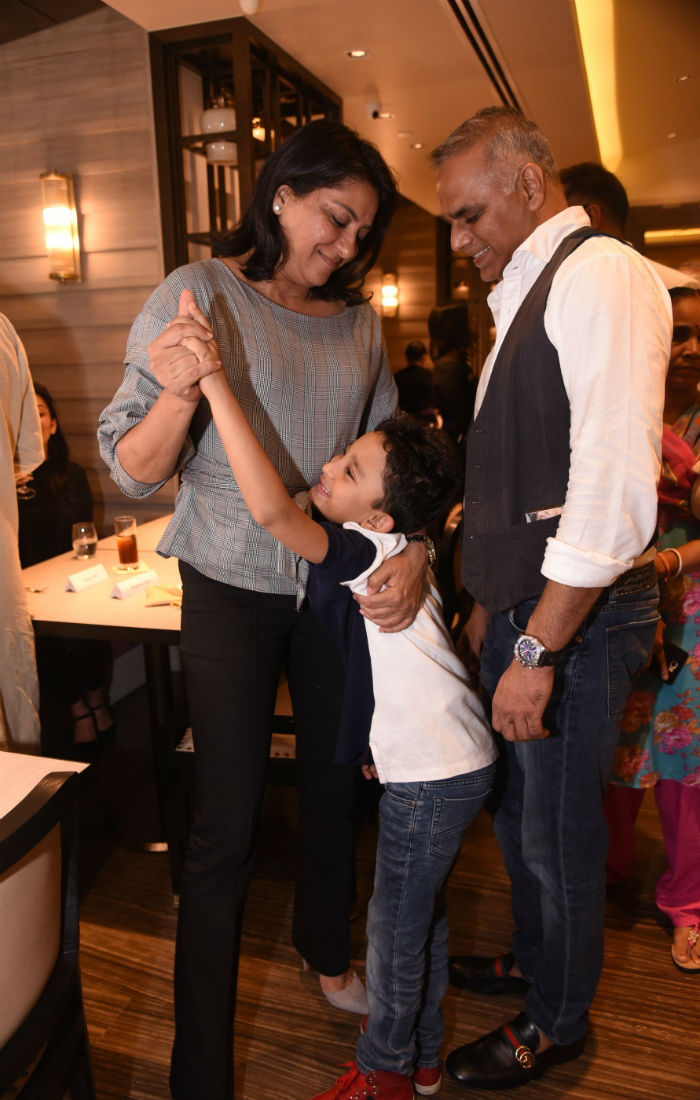 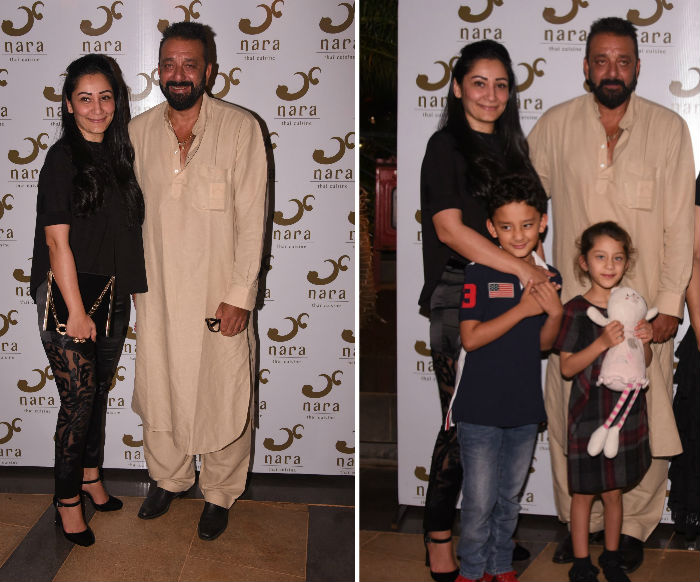 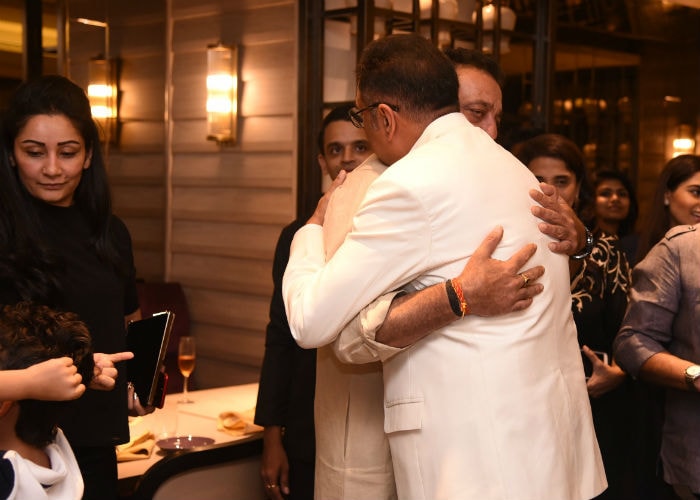 PS - Did you take a look at Iqra's super-cute plus one?

Promoted
Listen to the latest songs, only on JioSaavn.com
Sanjay Dutt is awaiting the release of Bhoomi, which hits the screens on September 22. The film also stars Aditi Rao Hydari and it is directed by Omung Kumar, who made the national award-winning film Mary Kom.

Bhoomi is Sanjay Dutt first film after he completed his jail term in connection with the 1993 Mumbai blasts. The actor has also signed up for Rajkumar Hiran's third Munna Bhai film. The director is also making a biopic on Sanjay Dutt in which Ranbir Kapoor plays the role.