When Rihanna Broke Down During a Live Performance in Dublin 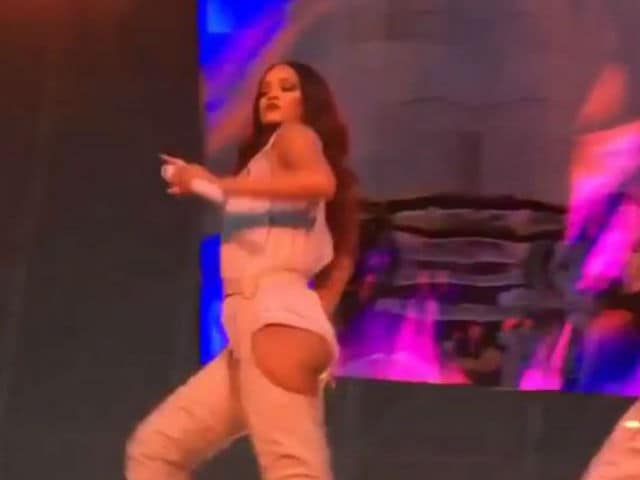 A still from the video posted on Instagram by Rihanna.

Dublin: Singer Rihanna sparked concern among her fans when she burst into tears during a show in Dublin. The 28-year-old singer was performing at the Aviva Stadium as part of her 'ANTI' World Tour when she broke down in tears, reports mirror.co.uk.

She wept while performing her song Love The Way You Lie, leading worried fans to find out what happened on social media.

"Why was Rihanna crying today at her concert," one concerned fan asked on Twitter.

Another said: "I've never seen Rihanna cry. Why is she crying?"

Following the show, Rihanna shared a message with fans on Instagram. She said that she was so "blessed" to have the fans that she does, although she didn't address why she was crying.

What a night!!!! Such an emotional show for me! I feel so lucky to have a team like the #Navy man! I'm blessed!! No matter what I'm on you always snatch me out of it! I'm so grateful to have y'all! #DUBLIN #ANTIWORLDTOUR