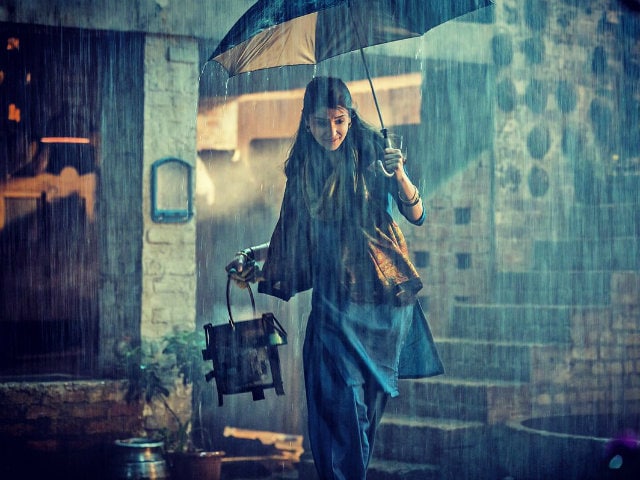 Anushka Sharma in a still from Sultan.

New Delhi: Actress Anushka Sharma plays the role of Haryana ki sherni and Sultan ki jaan, wrestler Aarfa in Salman Khan's upcoming film Sultan. But a new picture of Anushka, which was shared by director Ali Abbas Zafar on Friday, reveals another side of the character.

Dressed in traditional attire and accessorised with a maang tika and a nathni, Anushka looks simply resplendent in the picture. She will take your breath away.

Sultan is Anushka's first film with the 50-year-old actor. Sultan will include her amongst those actresses who have worked with all the three Khans of Bollywood. Anushka made her debut with Shah Rukh Khan in 2008's Rab Ne Bana Di Jodi and co-starred with Aamir Khan in PK.

Anushka, 28, was last seen in Dil Dhadakne Do and her upcoming movies also include Ae Dil Hai Mushkil and Phillauri, which she also produces.