'Wah Re Dilli': Rishi Kapoor's Tweet On Delhi Is As Real As It Gets 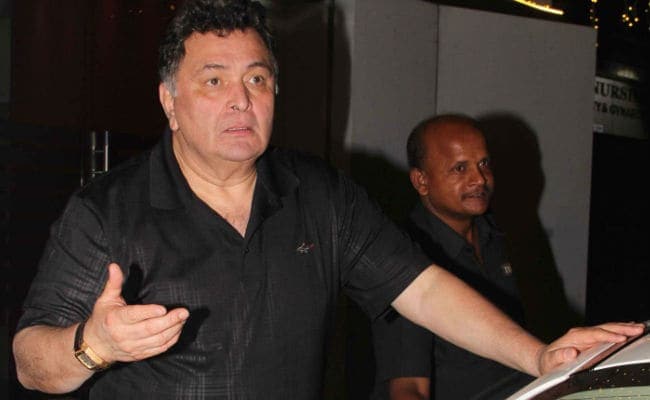 Rishi Kapoor returned to India from NYC in September

Lawyers in Delhi are currently protesting against the clash with police at Tis Hazari court on November 2, which started with a fight over a parking spot and quickly took a violent turn. On Saturday, a policeman had asked three lawyers to remove their car parked at a wrong spot, which triggered a fight between lawyers and the police, in which around 30 people were injured. The lawyers wanted the police to hand over the constable who had stopped their colleagues from parking their car.

Meanwhile, Delhi has turned into a hazardous gas chamber of pollution because of stubble burning in Haryana and Punjab and also the bursting of crackers on Diwali, prompting the Environment Pollution (Prevention & Control) Authority (EPCA) to declare a public health emergency across the National Capital Region after pollution levels entered into "emergency" category for the first time since January. Delhi schools and colleges remained shut till November 5 with hundreds of people gathering at India Gate on Wednesday in protest. On Thursday morning, PTI reported that Delhi's air quality has 'improved' from "very poor" to "poor."