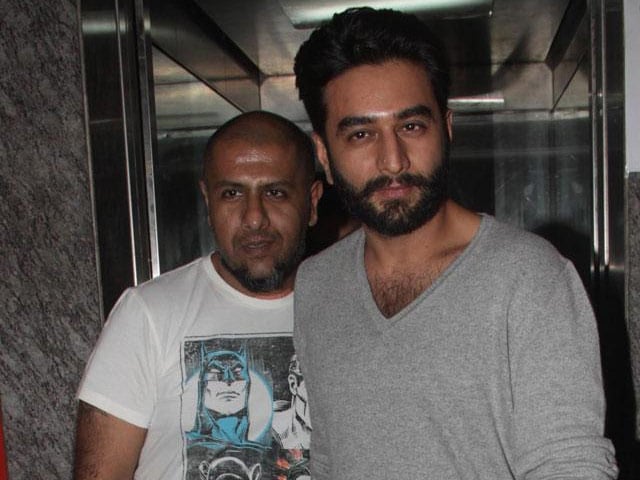 A file photo of Vishal Dadlani and Shekhar Ravjiani.

Mumbai: Composer duo Vishal-Shekhar, who will compose for Salman Khan's next project Sultan, promise to create "more magic" with their creations.

Shekhar Ravjiani shared the news with his fans and followers on Twitter.

Produced by Aditya Chopra under his Yash Raj Films banner, the movie is reportedly based on the life of a wrestler and the Dabangg star will be seen as a wrestler from Haryana.

Directed by Ali Abbas Zafar, the movie will hit the screens on Eid in 2016. However, the film will clash with actor Shah Rukh Khan's Raees at the box office. (Also Read: 'Sorry to Disappoint,' But Anushka Sharma is Not Doing Sultan)