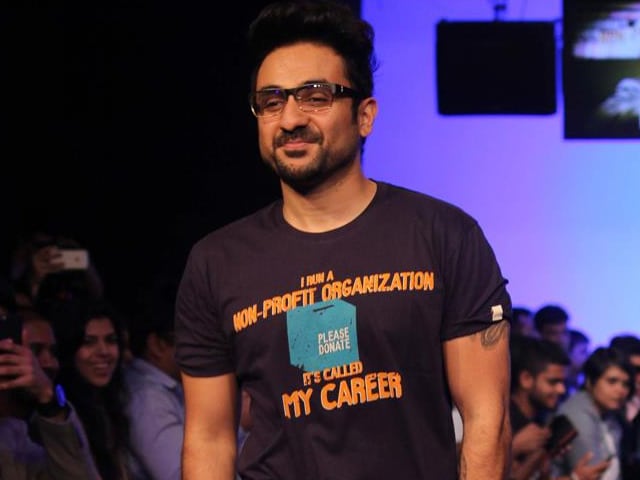 Vir Das photographed during the Lakme Fashion Week in Mumbai.

The 36-year-old comedian-actor, who is taking Punjabi classes to learn the nuances of the language, is playing a Sikh character in both the films.

"It was fun learning Punjabi, I now have another language in my list and I always like doing a character by completely being engrossed in it, there is no half way," Vir said in a statement.